The weather finally provided a window of opportunity to escape Durango, where I’d been graciously hosted by friends after a grand ski adventure (link to related post). As per my normal travel pattern, I had no itinerary nor destination in mind. I drove US-160 to CO-151 to where I found this sign. Well dang . . . 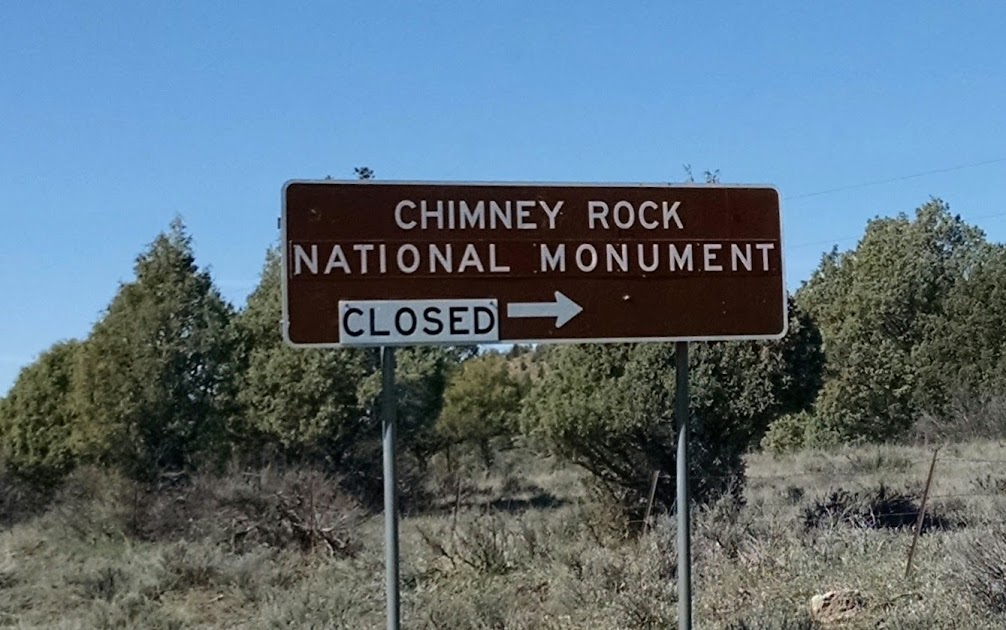 I decided to drive up the road for a better look anyway. As I stood there pondering the situation a volunteer arrived and said I could hike the road and view the exhibits. This Park is only open when it can be staffed by interpretative center volunteers between 5/15 and 9/30.  Lucky me! 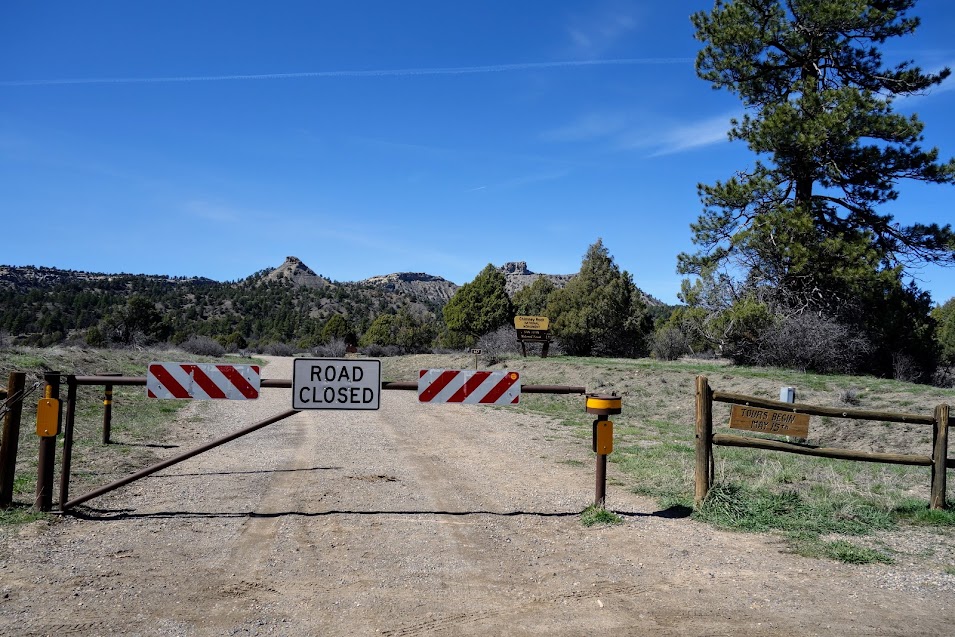 That must be the chimney? 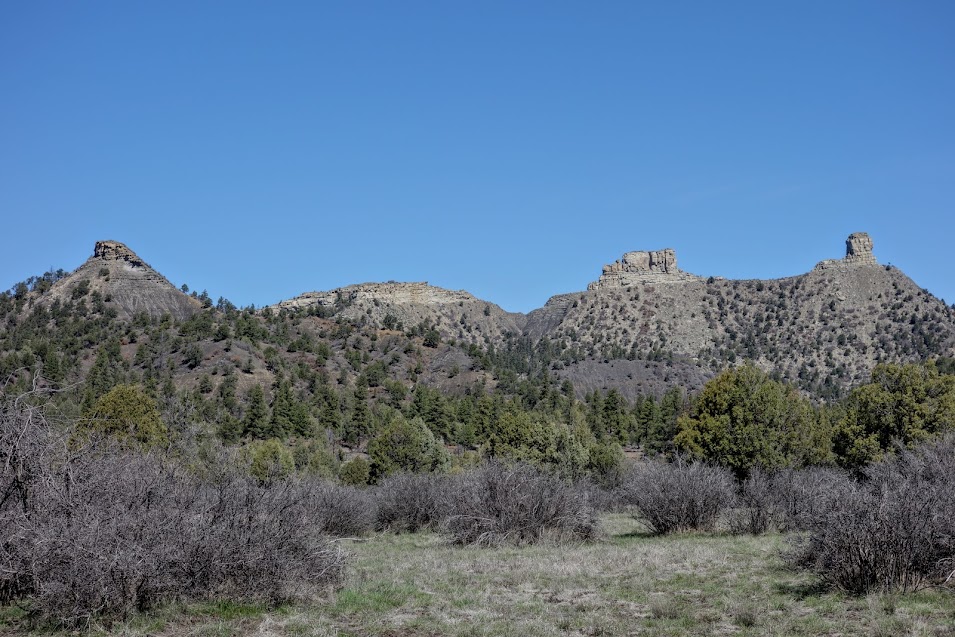 What is Chimney Rock?

This undiscovered gem is an intimate, off-the-beaten-path archaeological site located at the southern edge of the San Juan Mountains  in Southwestern Colorado. You’ll walk in the footsteps of the fascinating and enigmatic Ancestral Puebloans of the Chaco Canyon, following primitive pathways that haven’t changed for 1,000 years. Archaeological ruins and artifacts, abundant wildlife, and its setting in the breathtaking San Juan National Forest make Chimney Rock a must-see.

Chimney Rock covers seven square miles and preserves 200 ancient homes and ceremonial buildings, some of which have been excavated for viewing and exploration: a Great Kiva, a Pit House, a Multi-Family Dwelling, and a Chacoan-style Great House Pueblo. Chimney Rock is the highest in elevation of all the Chacoan sites, at about 7,000 feet above sea level.  Source: ChimneyRockCo.Org 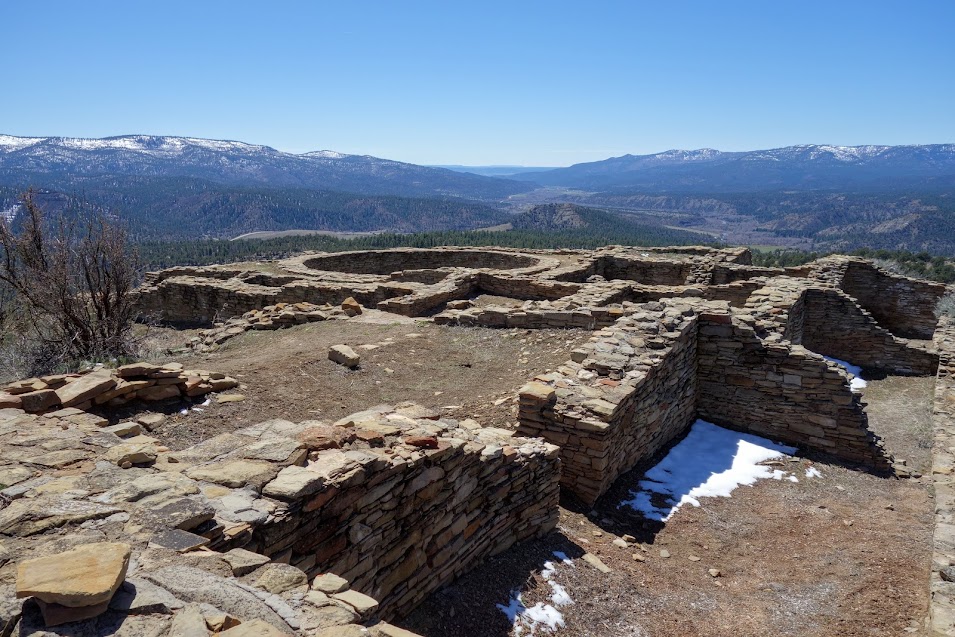 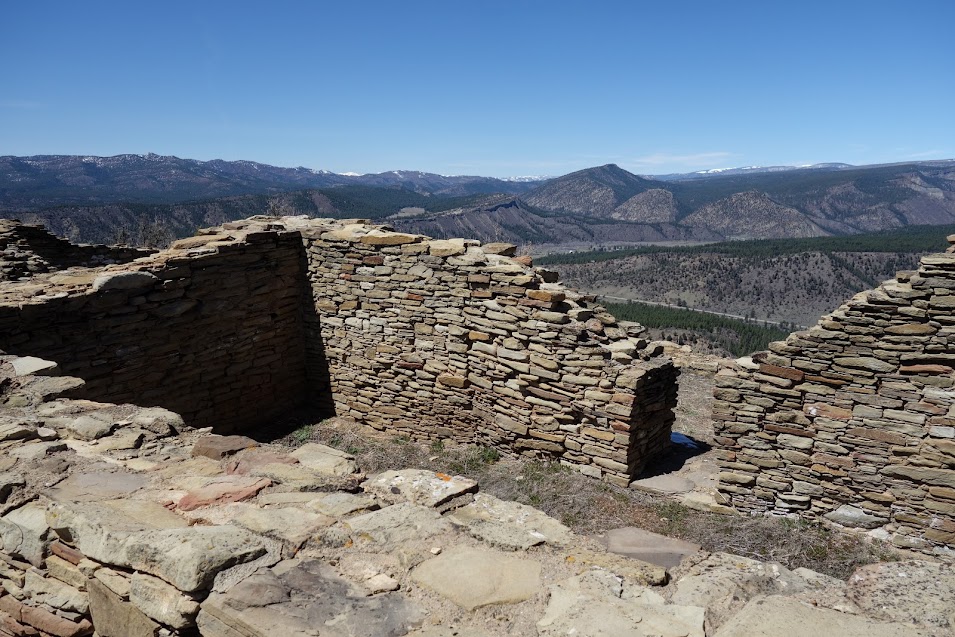 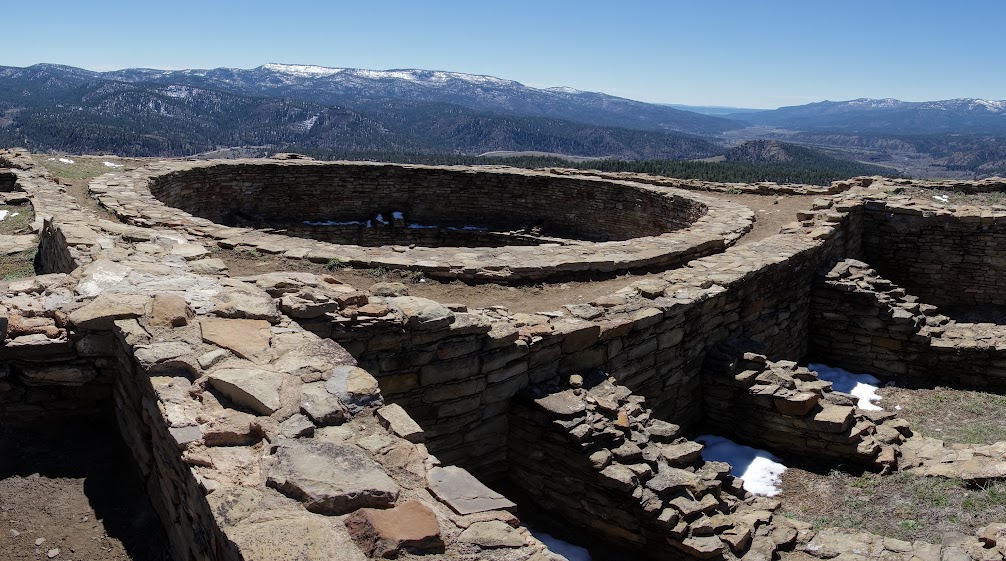 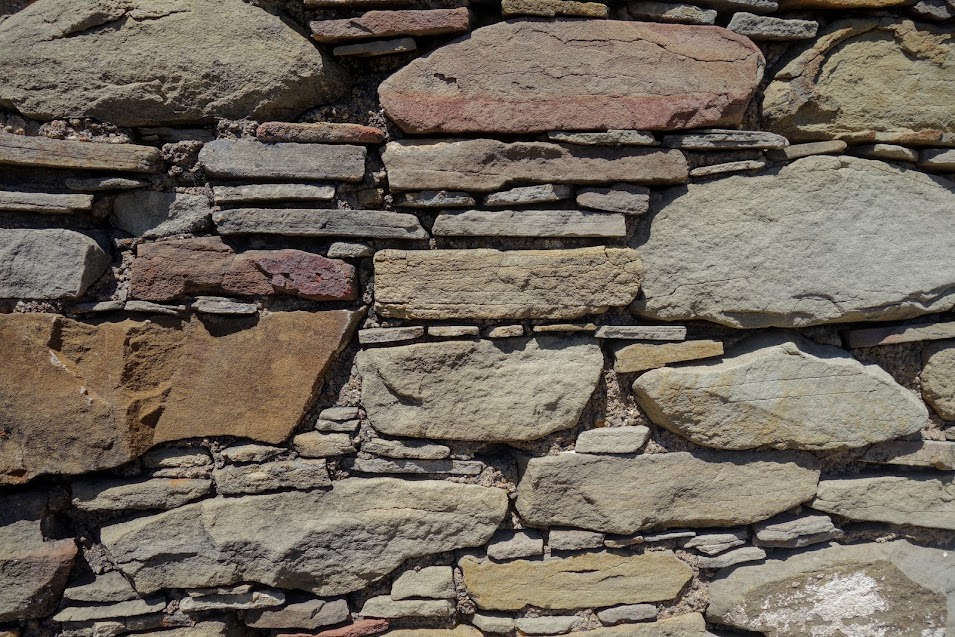 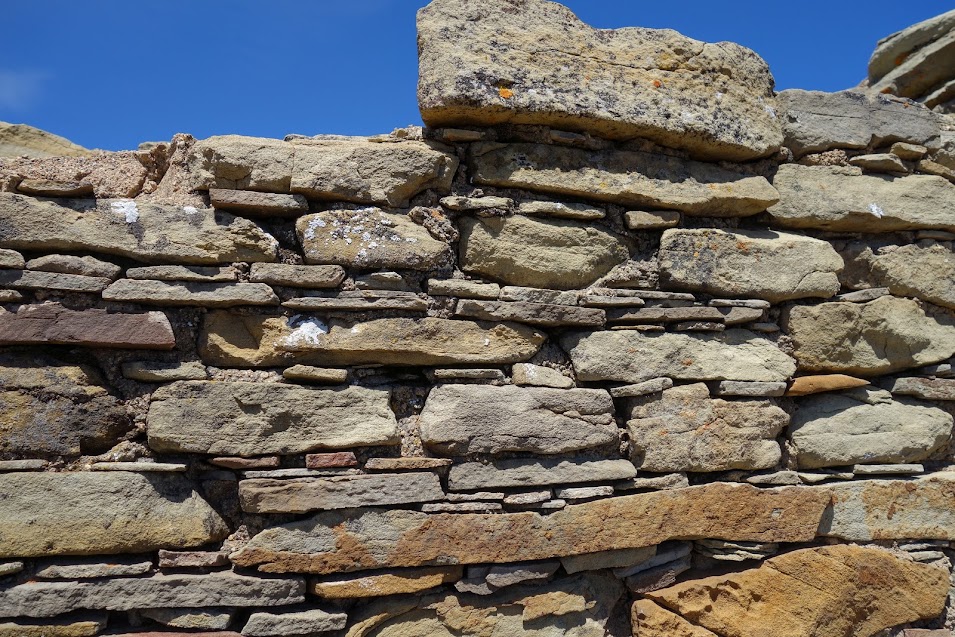 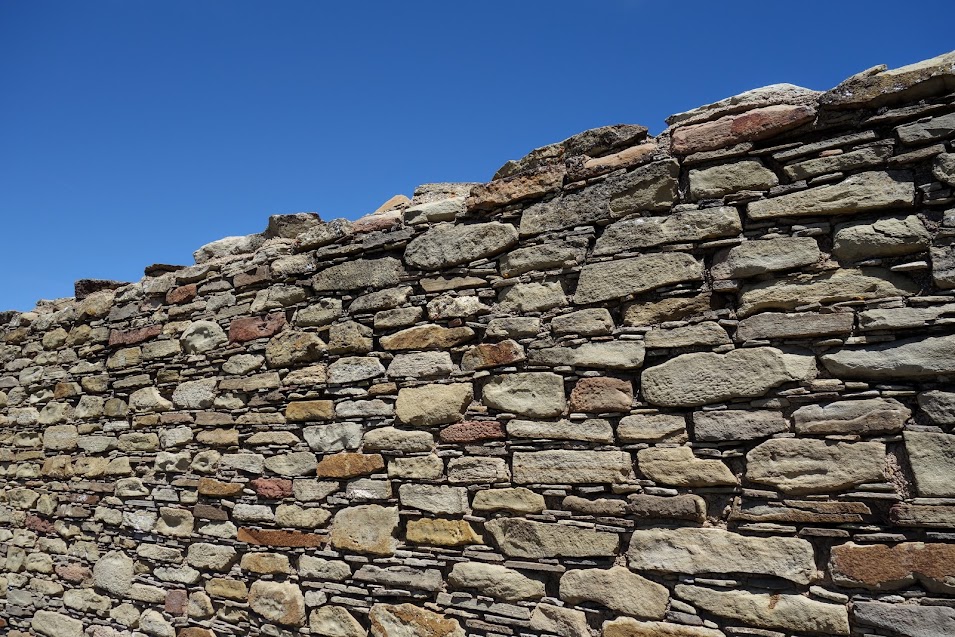 From the top you are awarded 360 views of Colorado and New Mexico. 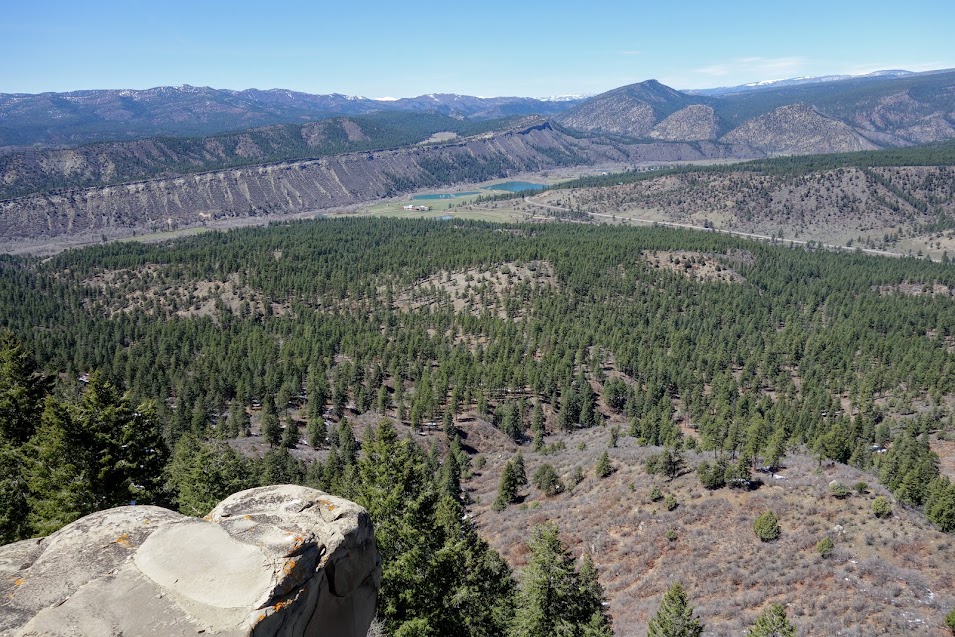 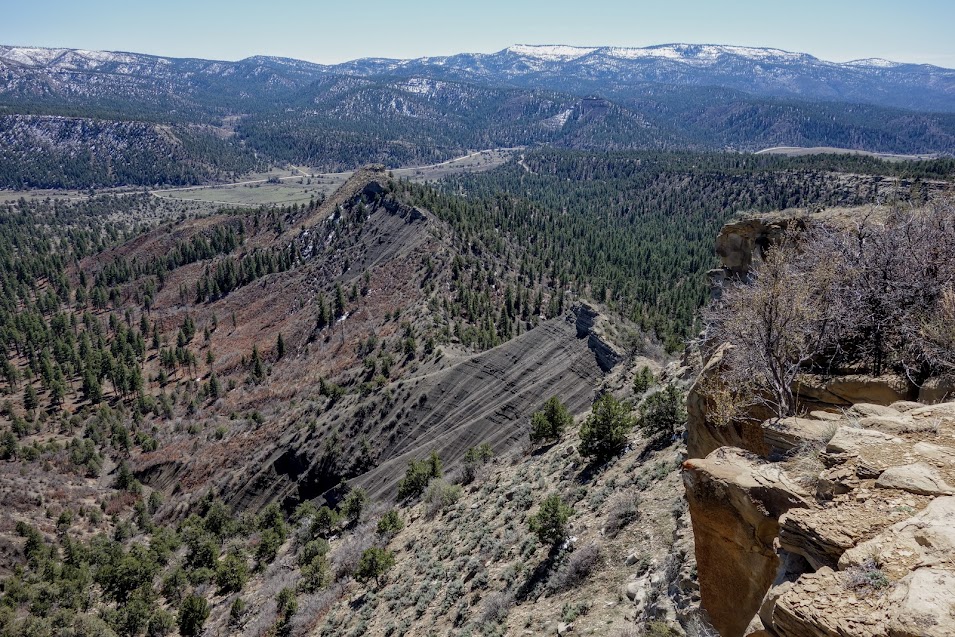 Maybe it should be called Chimney ROCKS?

The pinnacles that give Chimney Rock its name frame multiple astronomical alignments. The Ancestral Puebloans incorporated their knowledge of astronomy into the design of their community. Today Chimney Rock is one of the best recognized archaeo-astronomical resources in North America, with alignments with the northern lunar standstill, summer solstice, equinoxes and Crab Nebula. Source: USFS 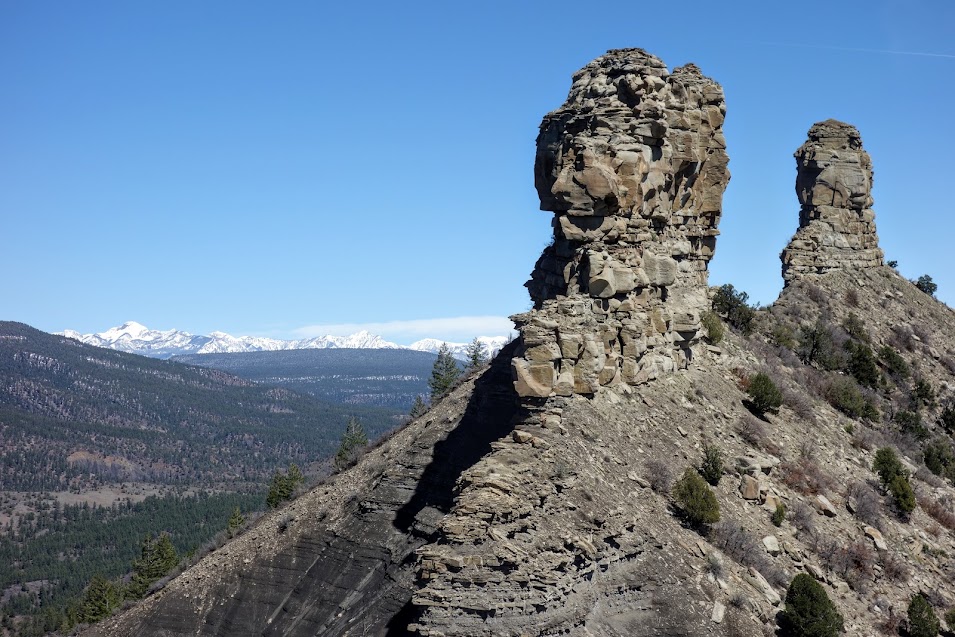 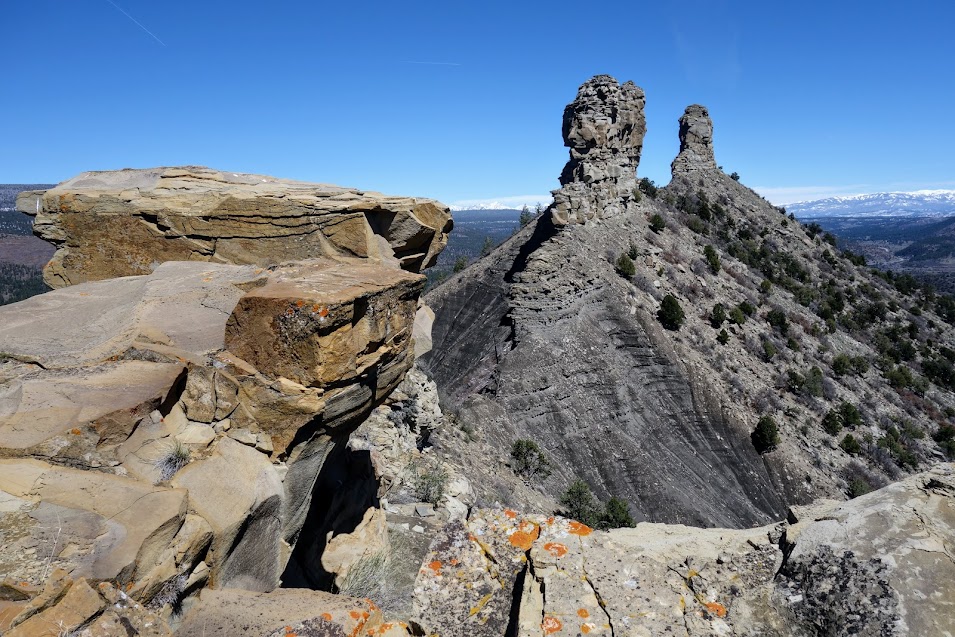