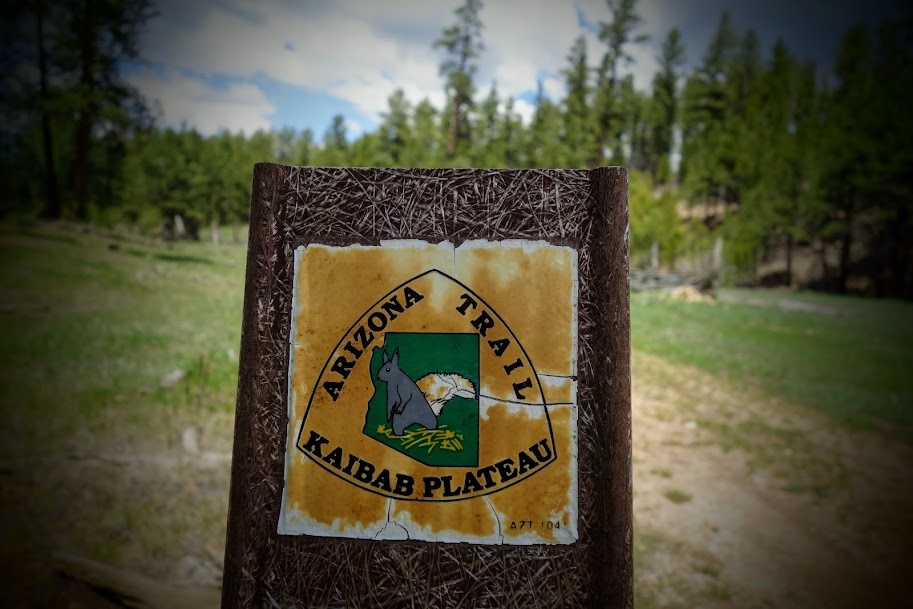 I said goodbye to Utah and hello to Arizona with tears from the sky. 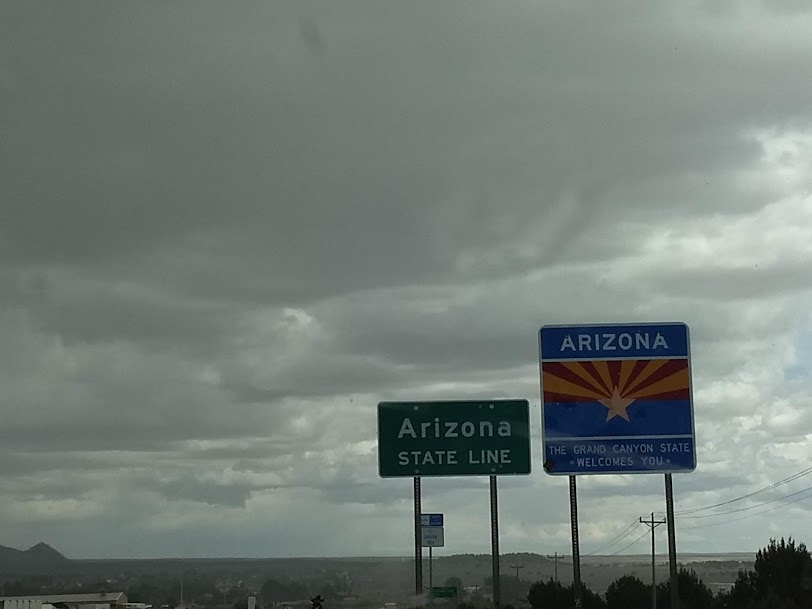 I landed near Jacob Lake and spent a day jaunting around “The Lake” and the plateau. What amazing terrain for going cross country. My loop included a few steps on the Arizona Trail. 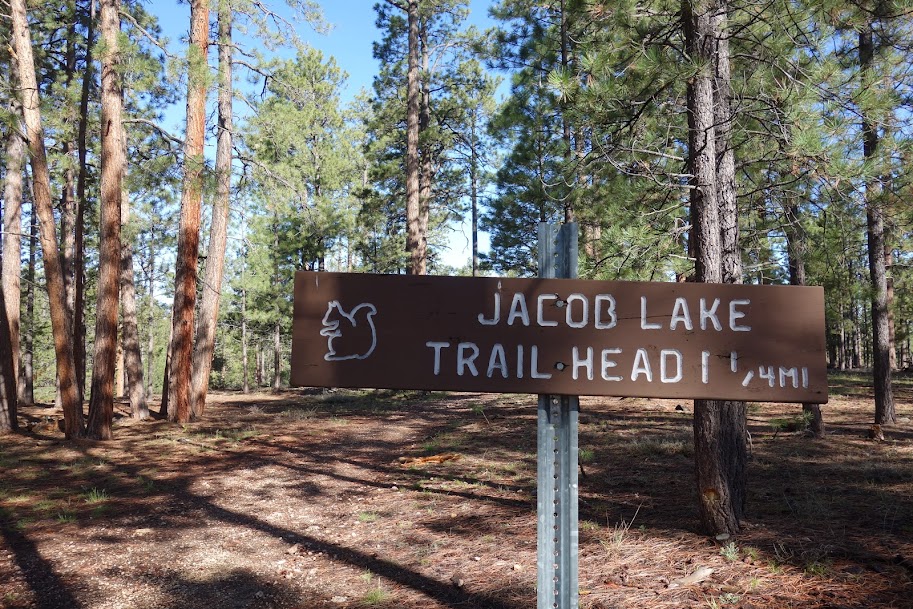 Jacob Lake  . . . hmmmm, in my book that’s a pond. It’s not even accessible. It’s completely surrounded by a fence. 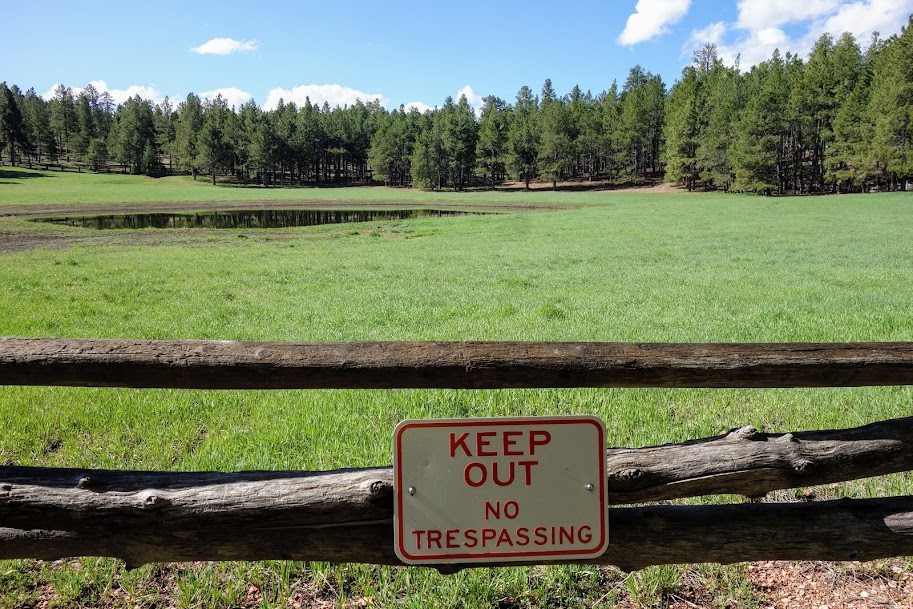 Included in my 10-mile jaunt was a stop to climb the 80 foot tall Jacob Lake Fire Tower. 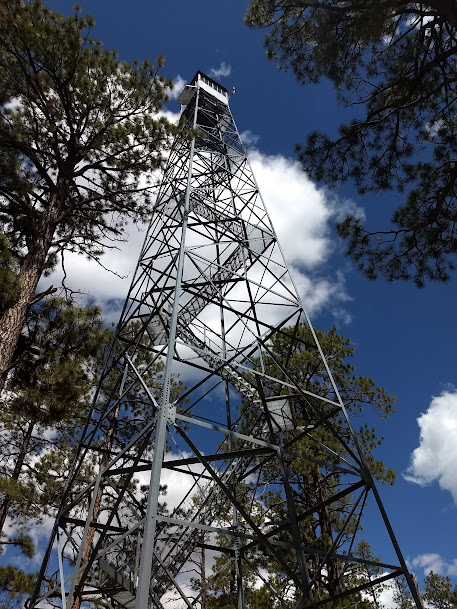 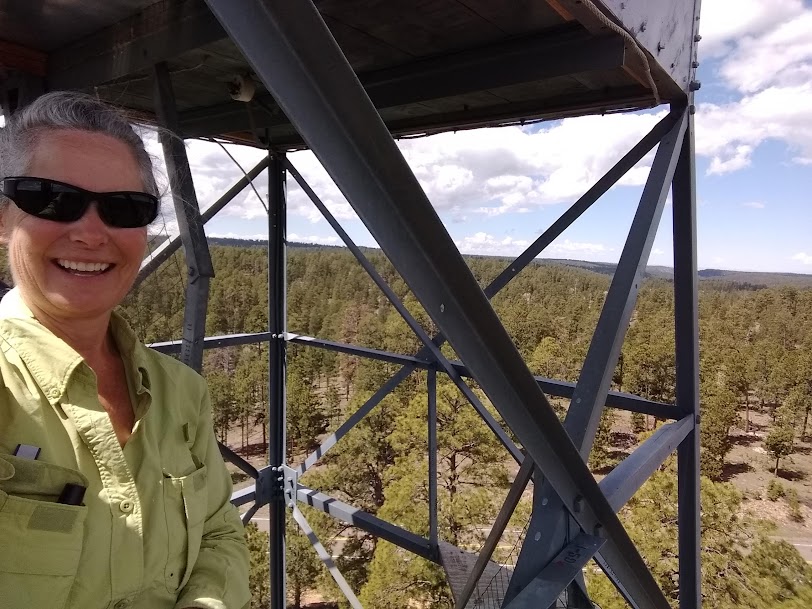 Too bad it was locked. 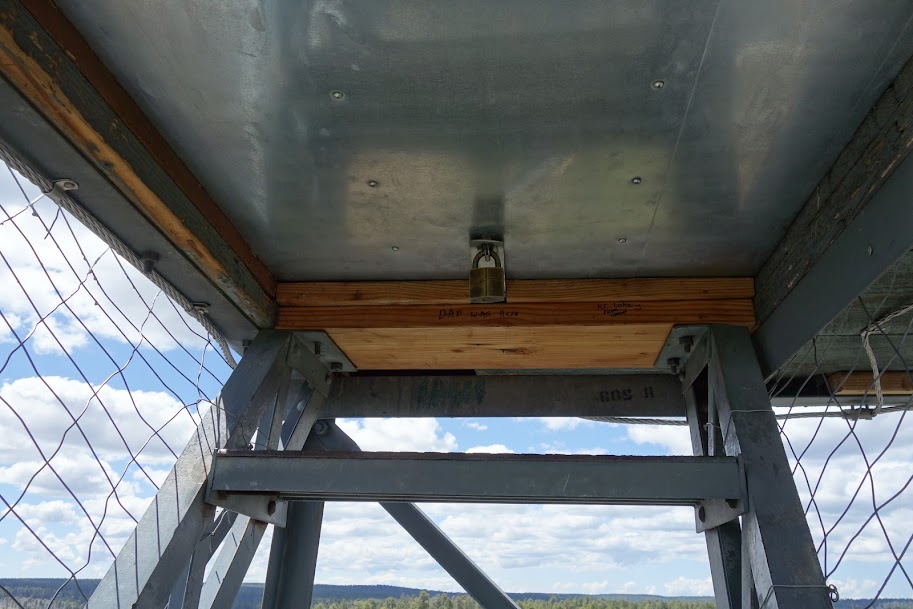 I took time to have a chat with Smokey since the Ranger Station was still closed for the season. 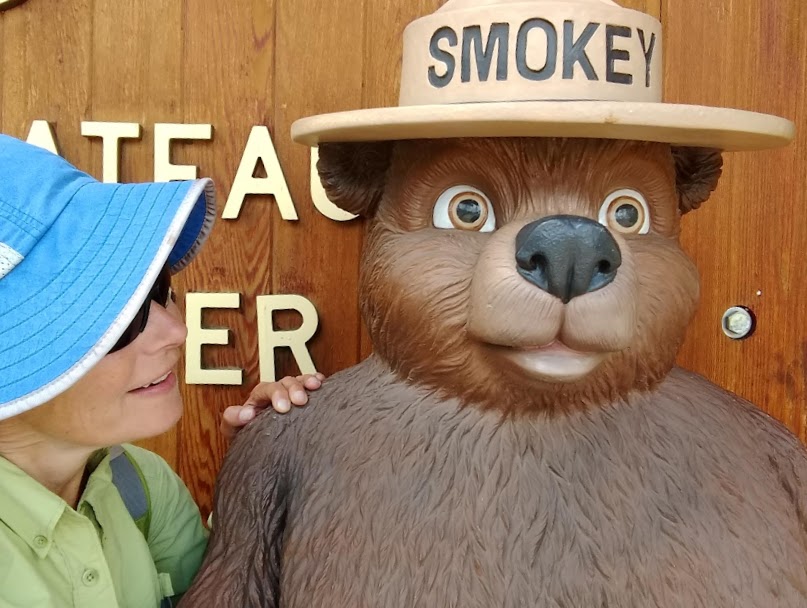 My plan was to hike from the Orderville Trailhead (761.7) to Telephone Hill (mile 745.1) as an overnight out and back. 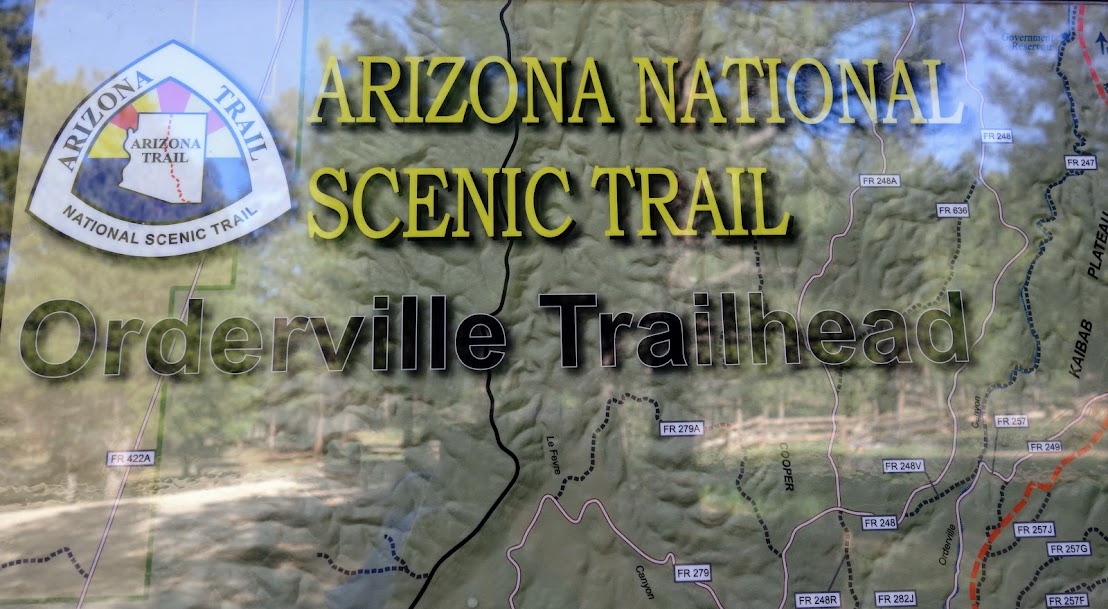 The first miles were through gorgeous forest. I didn’t mind the lack of views. The forest was alive with bird song and an occasional spooked deer or the famous Kaibab squirrel. 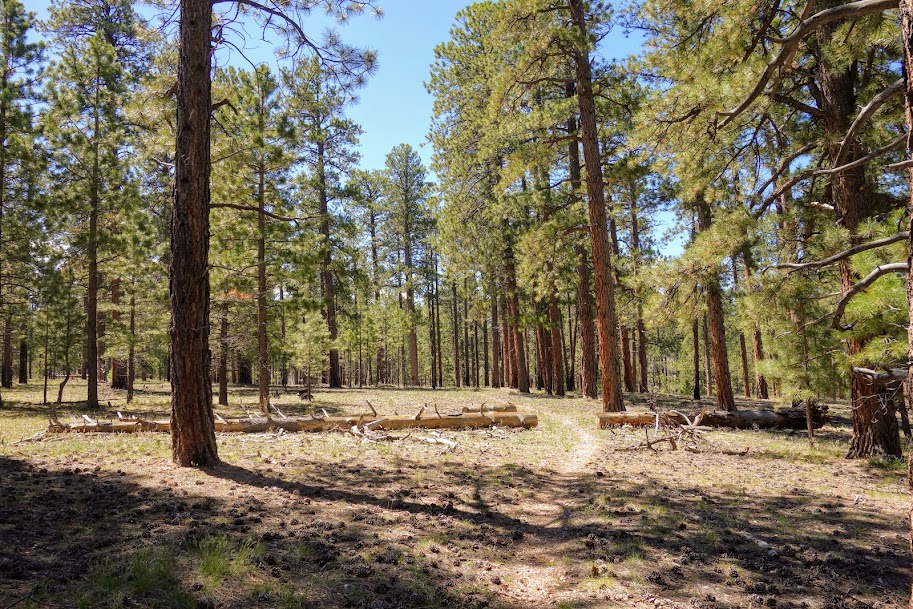 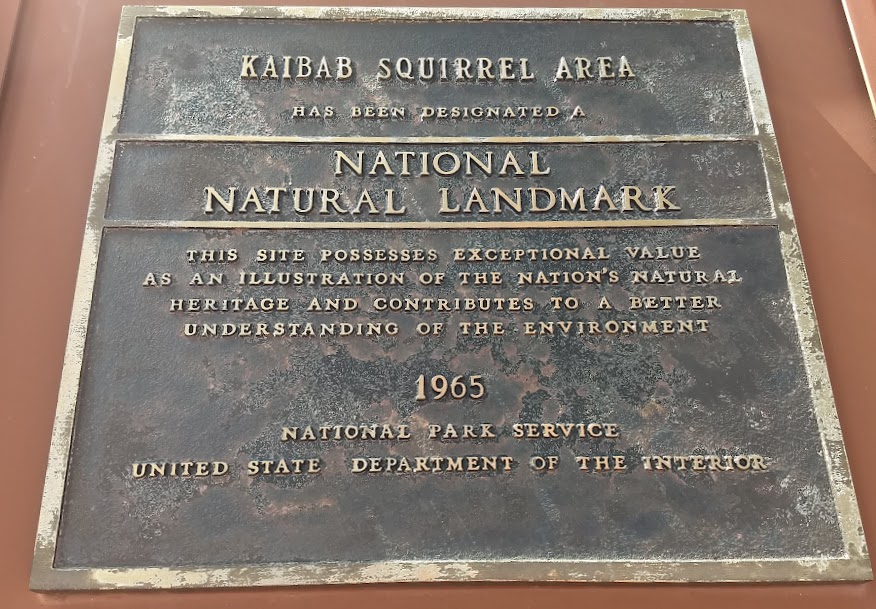 This passage is a mix of single track and old double track. There was evidence of recent ATV activity; there always has to be at least one who doesn’t believe rules apply to them. 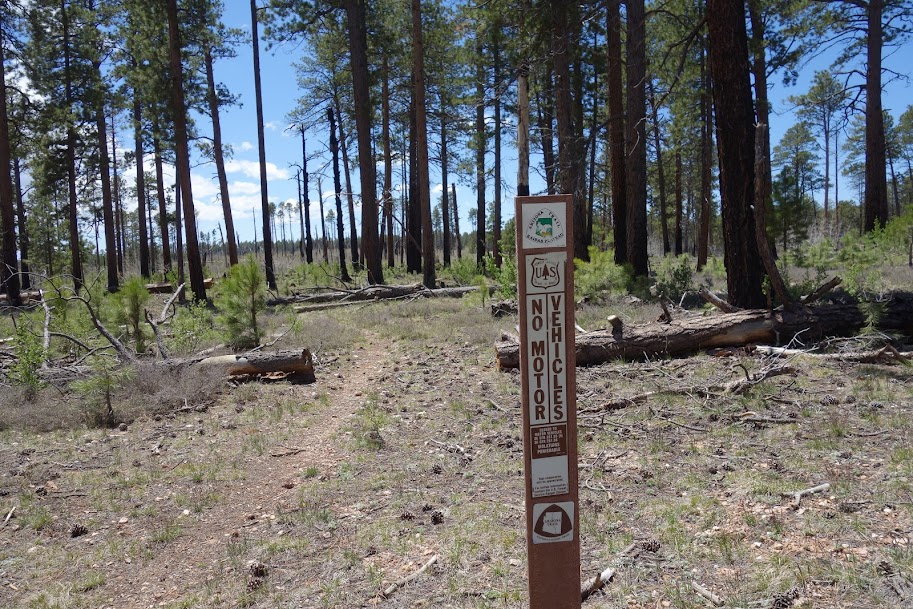 There were a couple great water sources. This one which is a wildlife tank and looks to collect water primarily from snow and rain funneled into this catchment. It was clear, cold and yummy. 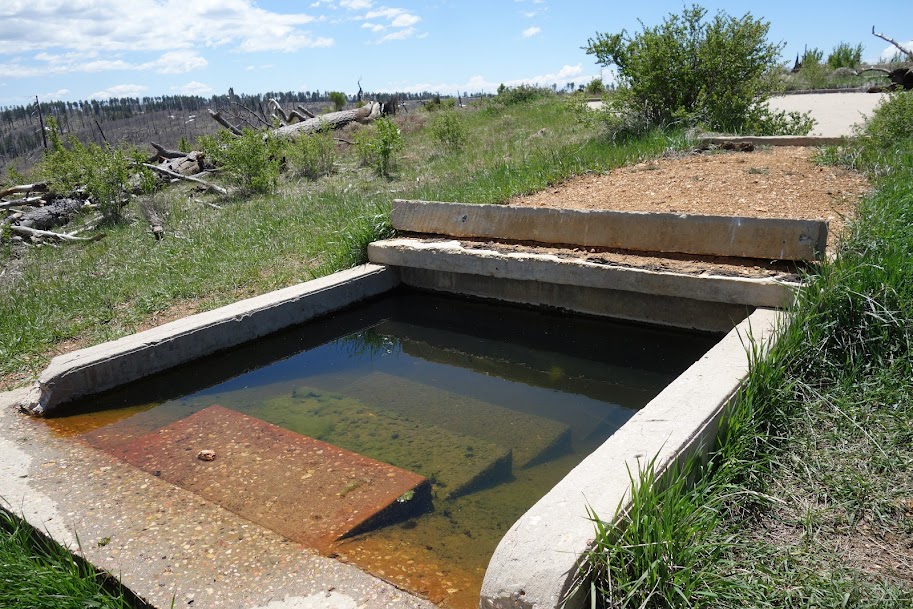 This was my first experienced with an underground tank accessible via the lid on a tank. It too was fantastic water. 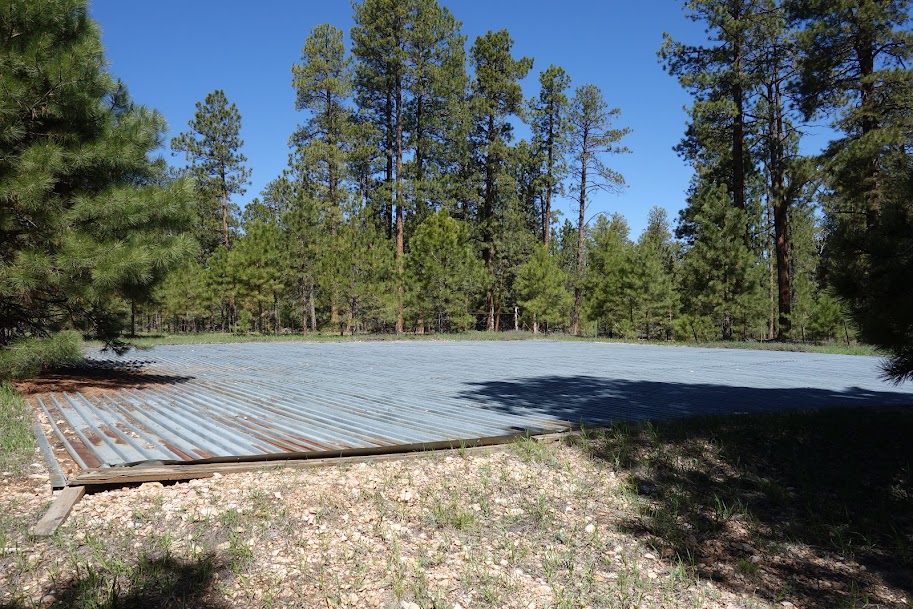 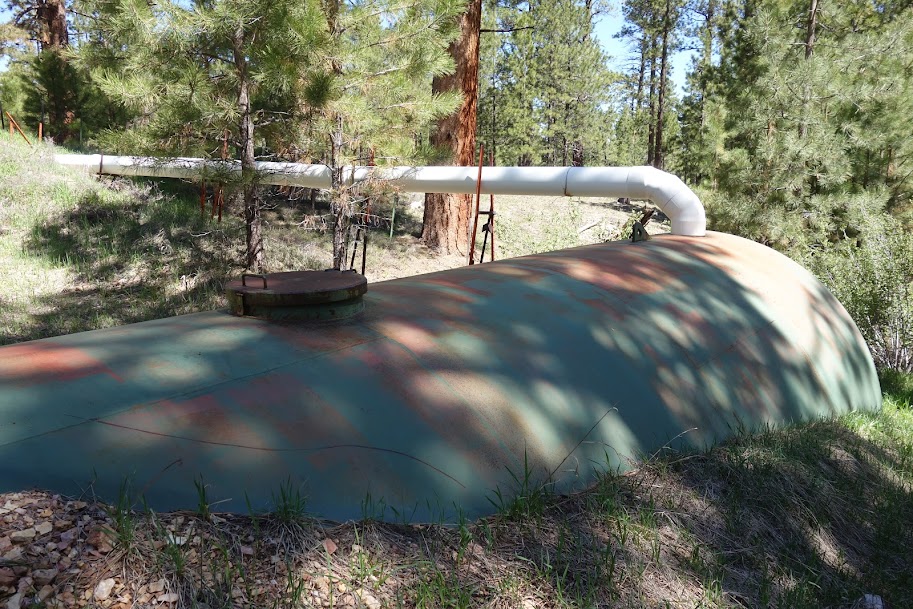 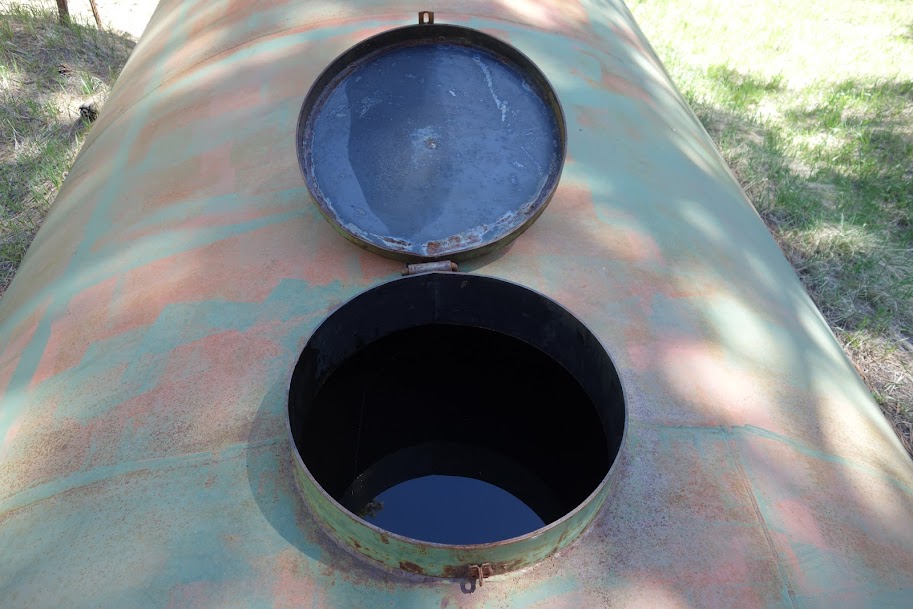 2019 is known as the year of water. I would have been thrilled in 2015 to have found this water source. Now it’s not even listed on the app. 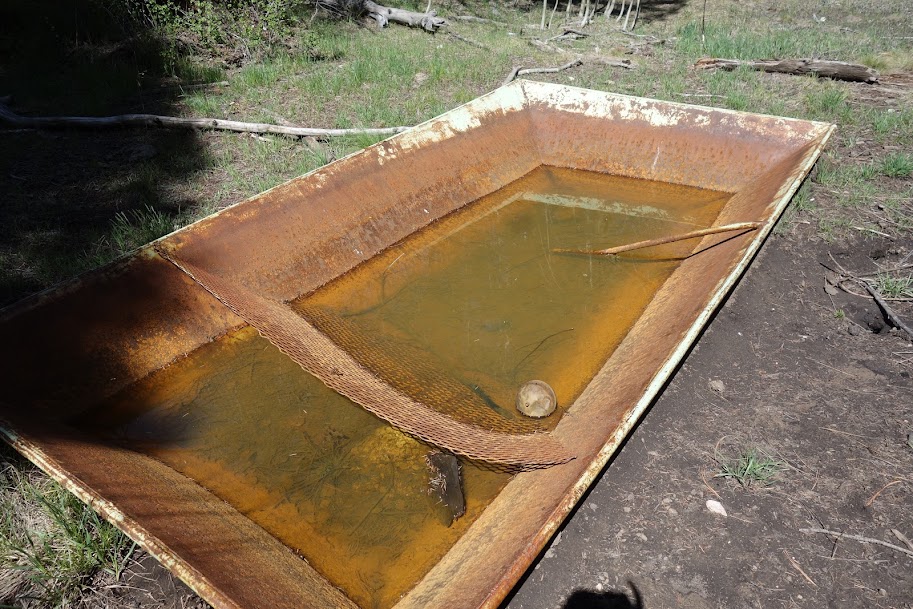 Or even this one as much better than green slime, cow slobber, cow poop water. Hard to believe, I know. 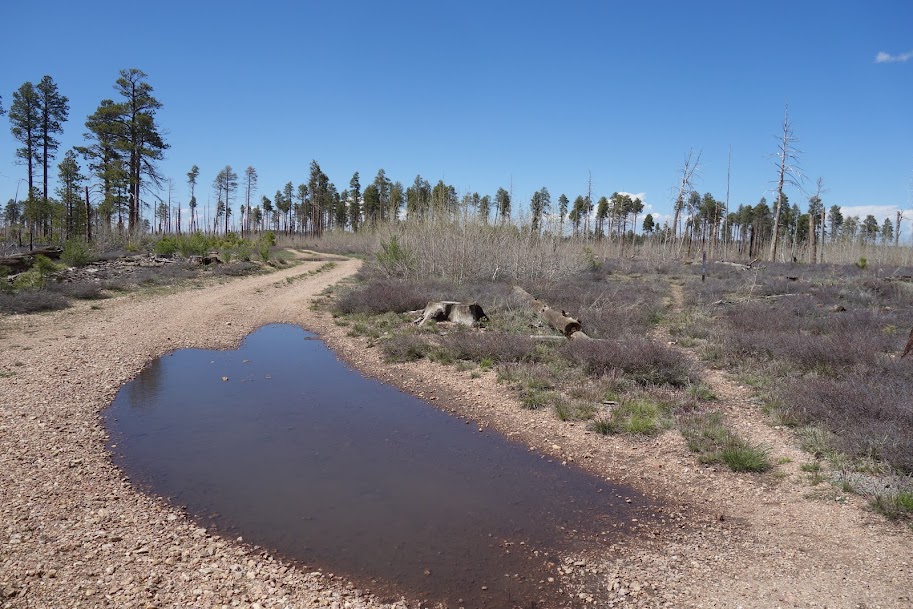 The many miles traversing through burned forest were disheartening. 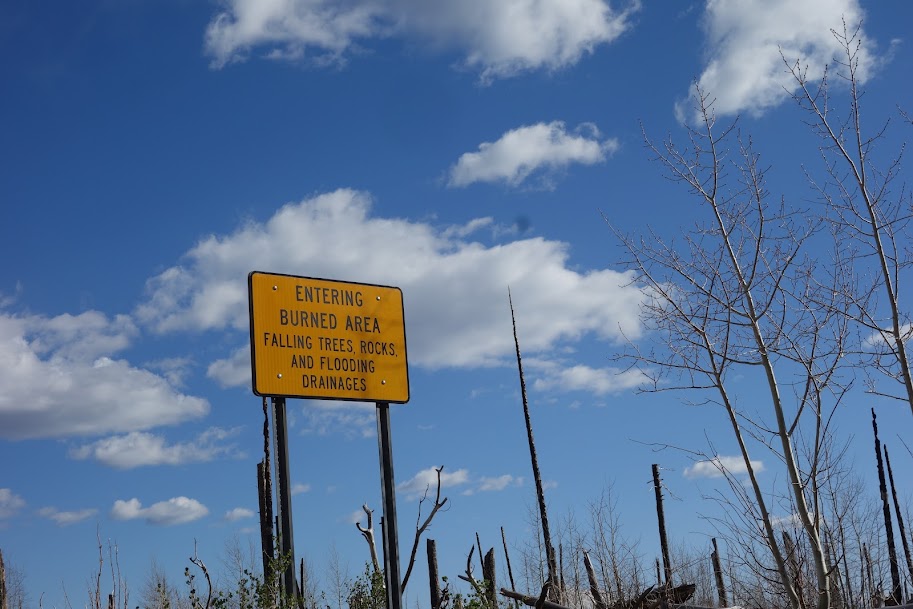 There were a few remaining large patches of snow to traverse, which also came in handy as a cooling source. 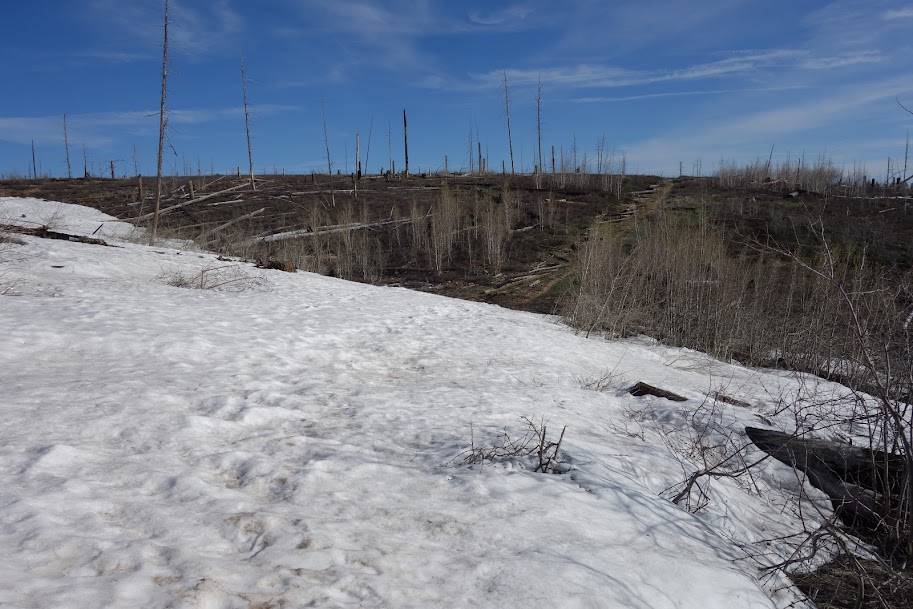 Sunrise came early. I received this kiss at 5:30am. 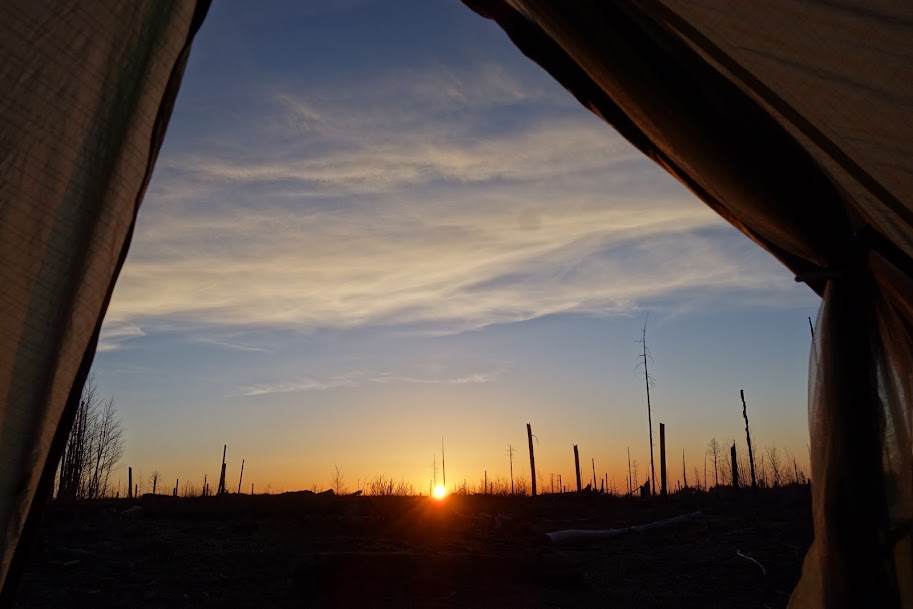 The aspen were just beginning to leaf out. 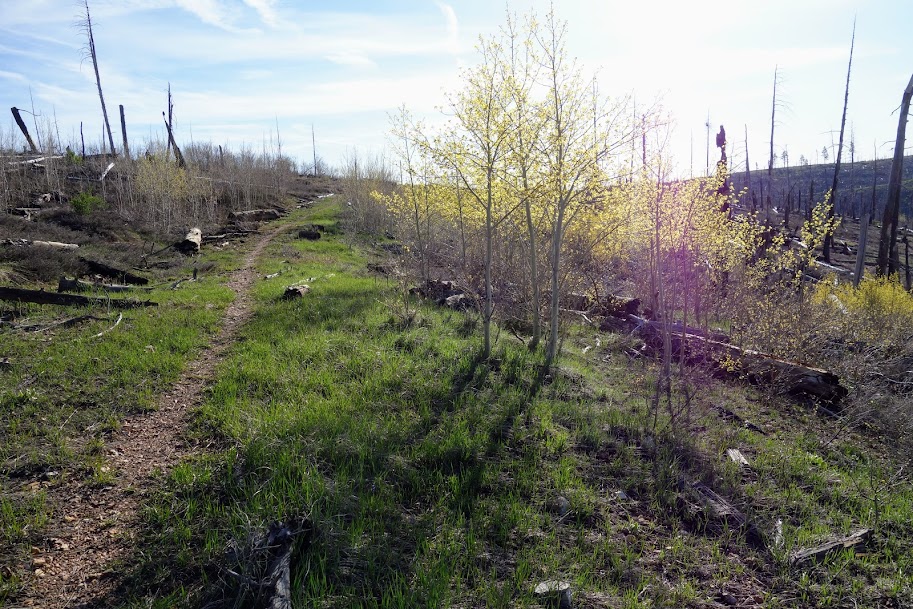 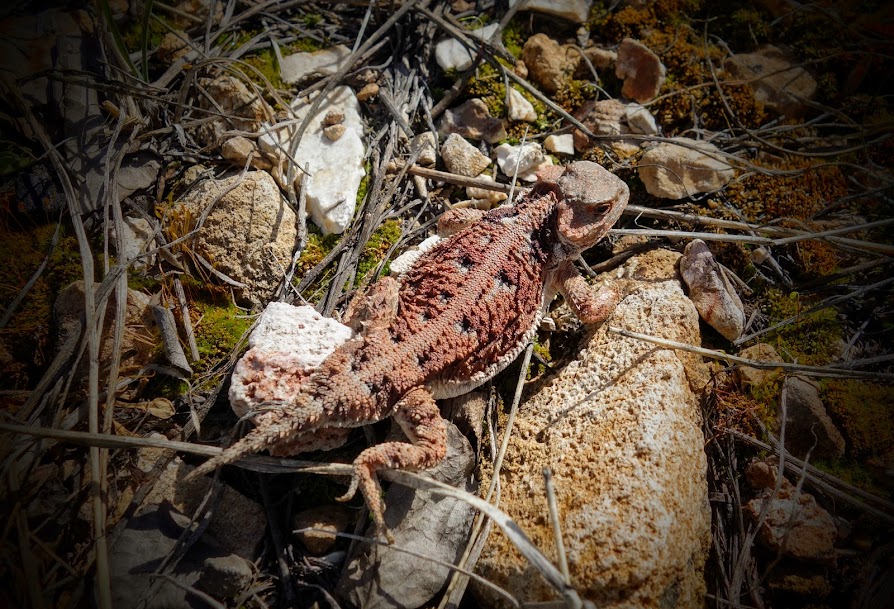 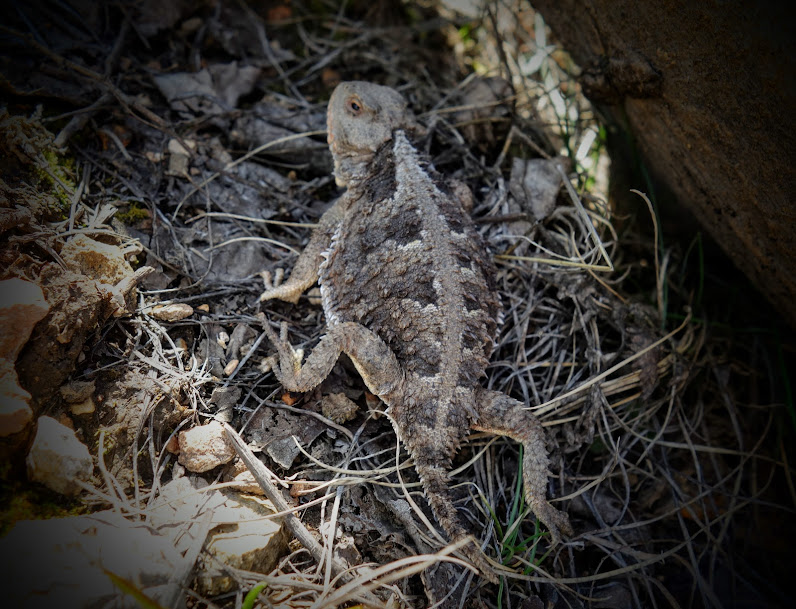 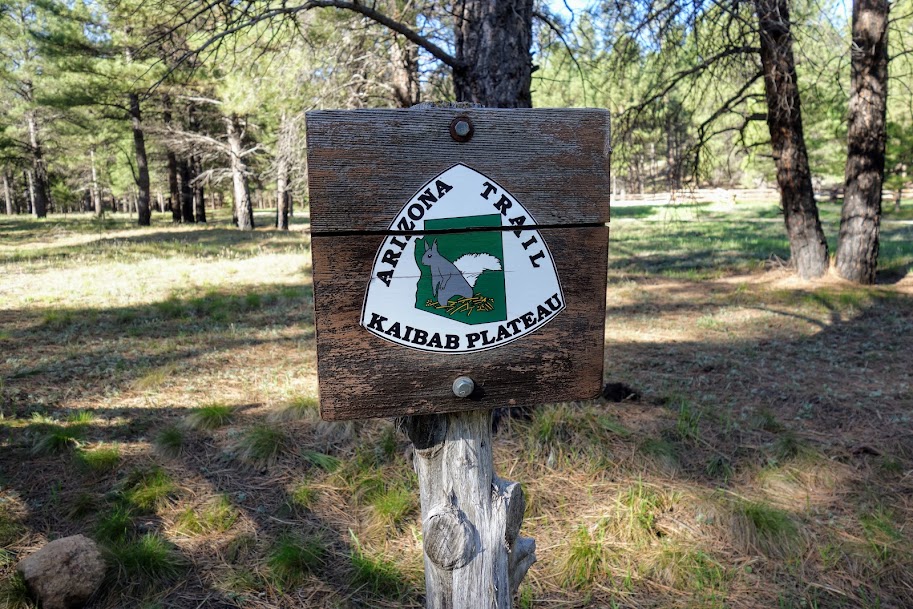