This was my fifth spring jaunt. It’s hard to believe I began this new lifestyle in August 2014. Arizona was the winner this year based on number of days per state. I’m glad I spent time exploring this state I considered devoid of beauty during the five years I called it home. My eyes have certainly been opened to landscape diversity as my appreciation for geology blossomed over these past few years. 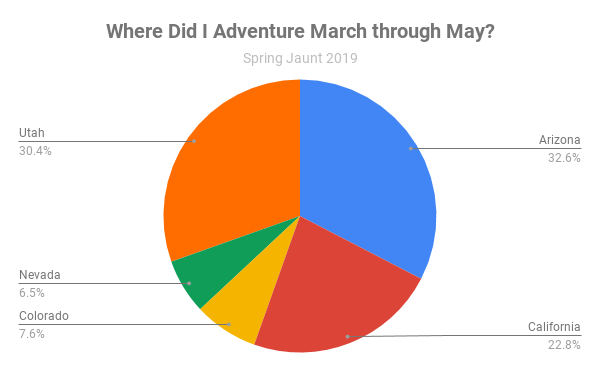 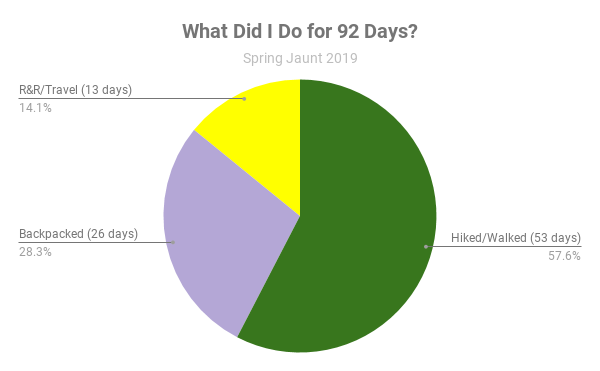 My Honda CR-V was my home away from home when I wasn’t backpacking. This was my first long jaunt were I didn’t stay in any paid lodging. I only stayed four nights in paid campgrounds as I prefer dispersed camping options. Showers are more important to me than lodging so at least once a week I sought that solution ranging from $1.50 for 5-6 minutes (campgrounds/RV parks) to $10-12 for unlimited time (travel centers/truck stops). 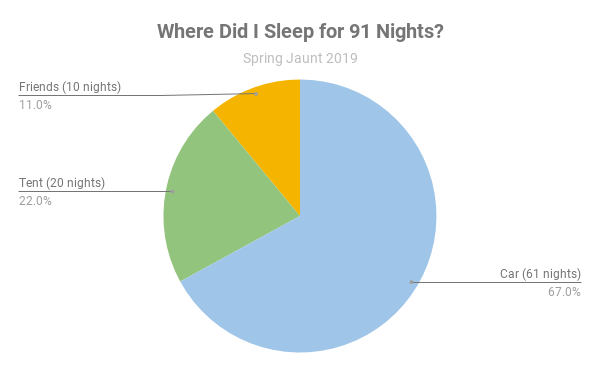 This map includes my spring travels with linked blog posts. Note: If a link doesn’t work, most likely the location is from a more recent adventure and the post is pending release.

My first goal was to chase wildflowers. I can mark this as a WIN! Below are a couple of my favorites: 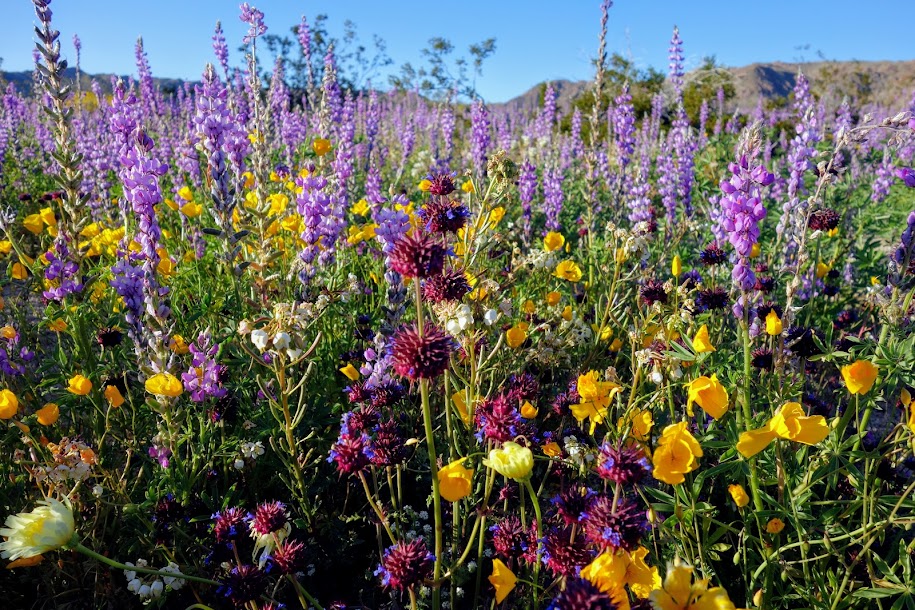 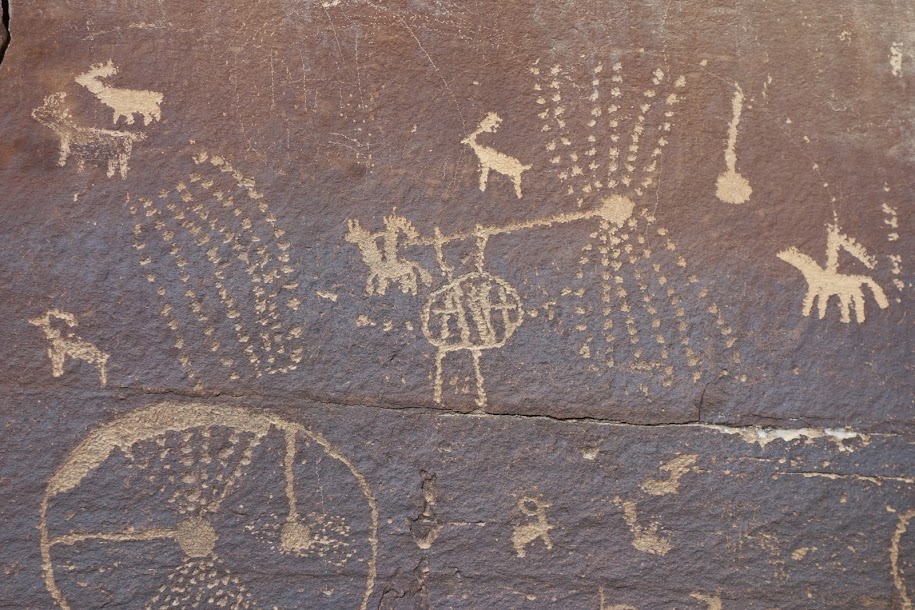 There were so many other memorable moments, like spending time adventuring with Joan and Nancy, adding to my Arizona Trail miles, and hiking both Little and Big Grand Canyons. Watching sunrises, sunsets, star-studded skies and the moon cycles. Plus so many firsts like photographing a colorful collared lizard, driving through three butterfly migrations, and seeing blooming ocotillo, joshua trees and century plants. 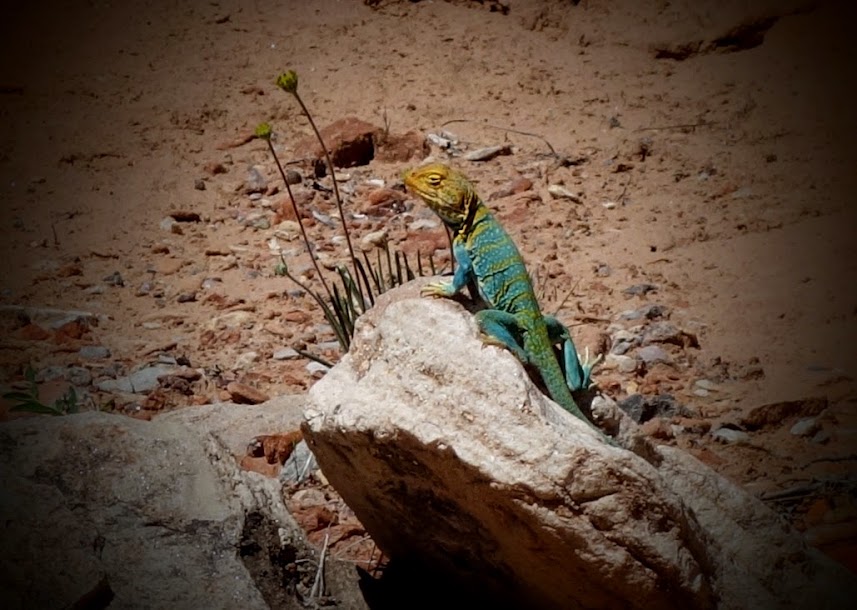 I also had a few challenges, as can be expected on a long journey. Weather played a significant role this year; it seemed I was always running away from or being chased by storms. 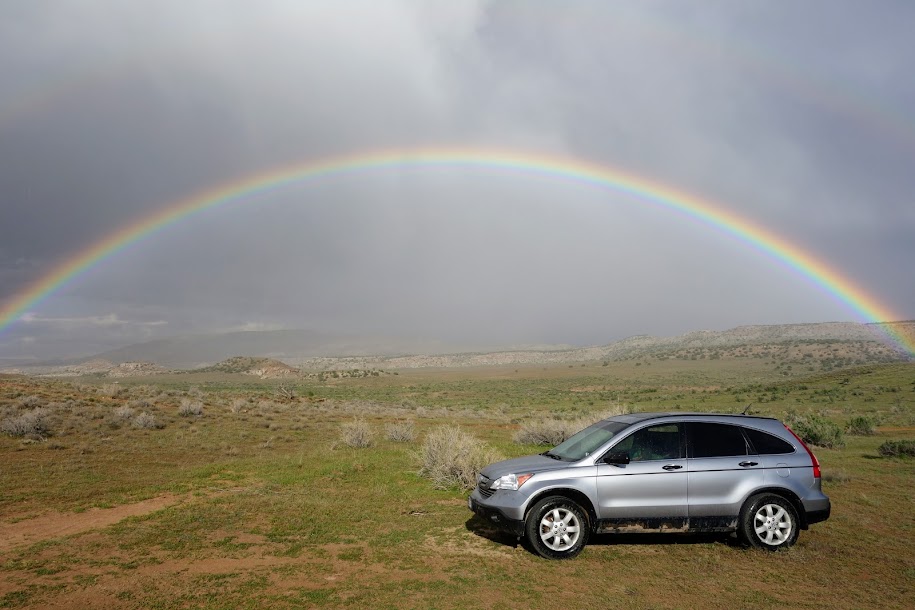 Dealing with a spot on my camera lens after dropping it in the sand was a low point. Initially the lens was stuck out which would have been a deal breaker but thankfully with a little cajoling the mechanical problem resolved. I purchased accident insurance through SquareTrade just for this reason. 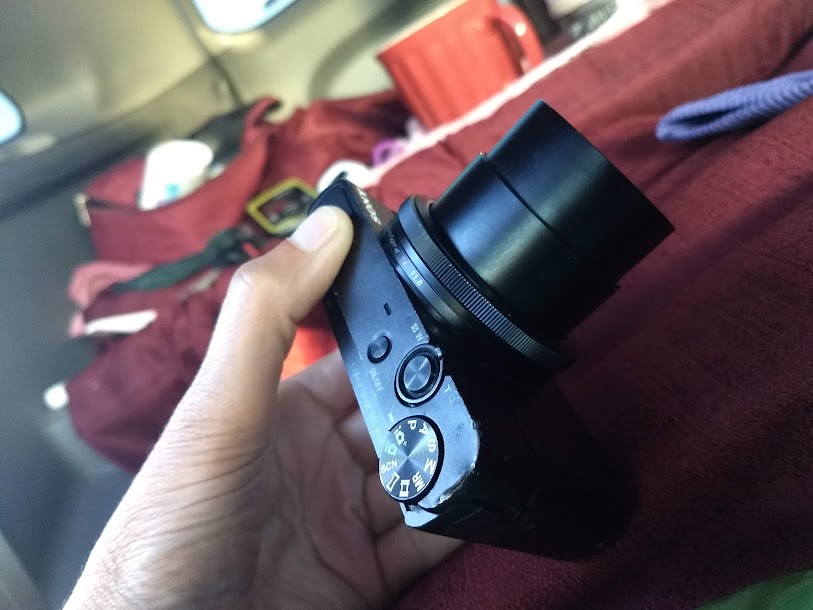 Finding myself on a couple roads where I wasn’t comfortable but had to push through. First was on a one-lane road with blind corners and hills, those 20 miles kept my heart pumping. Second was on a sandy road after rain where the sand encased my tires eliminating anything resembling traction. It was a white-knuckle drive up a one-lane steep hill with serious consequences should I slide. 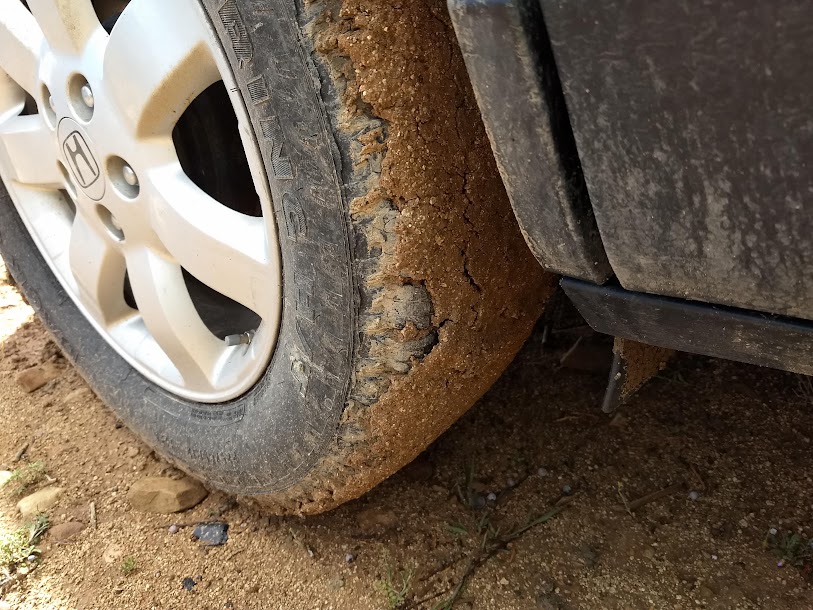 Choosing a legal dispersed campsite can be tricky at times. I have a layer loaded on my Gaia app which shows public lands. Additionally I check with visitor centers, ranger stations and BLM/FS/NPS websites. Well this was a first I’d prefer to avoid. I was at Lake Mead National Recreation Area. Entering the park from the north means no resources other than a park map. I checked the map for any information on dispersed camping as well as their website. Nothing was noted. At 9pm one night, we were confronted by vehicle spot lights and two Law Enforcement Park Rangers informing us of our illegal campsite referring us to the Superintendent’s Compendium, a word I’d never heard. In all the years I’ve been asking about dispersed camping not one person had ever used that term. Once home I researched further and found this park includes very vague information on their website about backcountry camping, which includes vehicle camping. They include a link to a camping map which wouldn’t have been helpful even if we had a copy in advance. Thankfully I wasn’t solo and we didn’t get cited, although they ran our plates and licenses. As a result we ended up at this nearby campground packed beyond capacity on Memorial Day weekend. 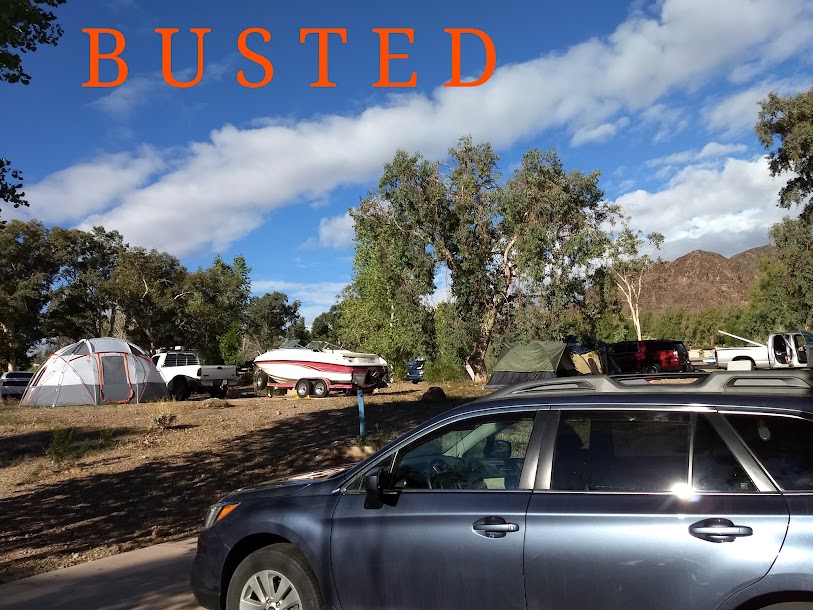 By far the worst part of traveling is coming home to chores and responsibilities. My invisible twin just doesn’t take care of things in my absence. I still haven’t found the right solution. With motivation to get in and out within a month, I stayed focused and things came together efficiently. First priority was cleaning my car. You can imagine what the inside looked like after living in it for three months while driving on dusty roads. It took me a few days to get the grime and stank out! 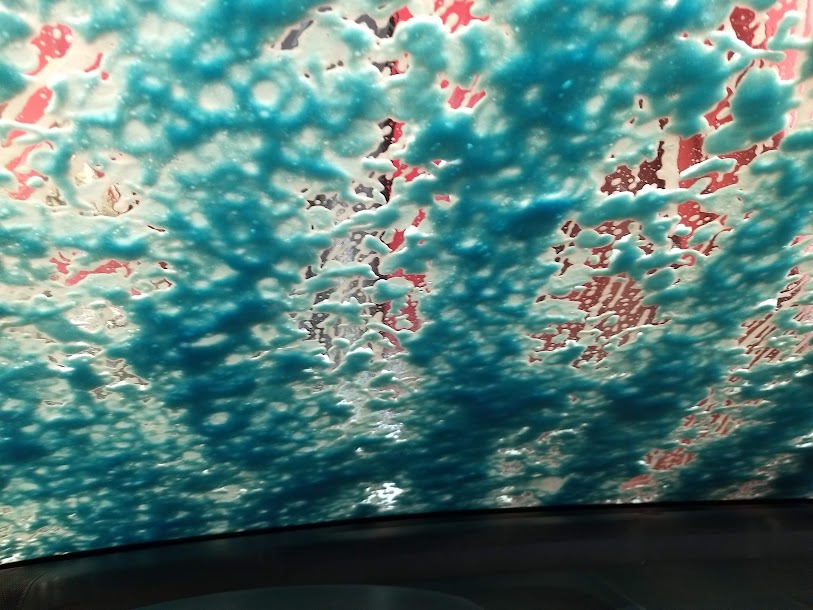 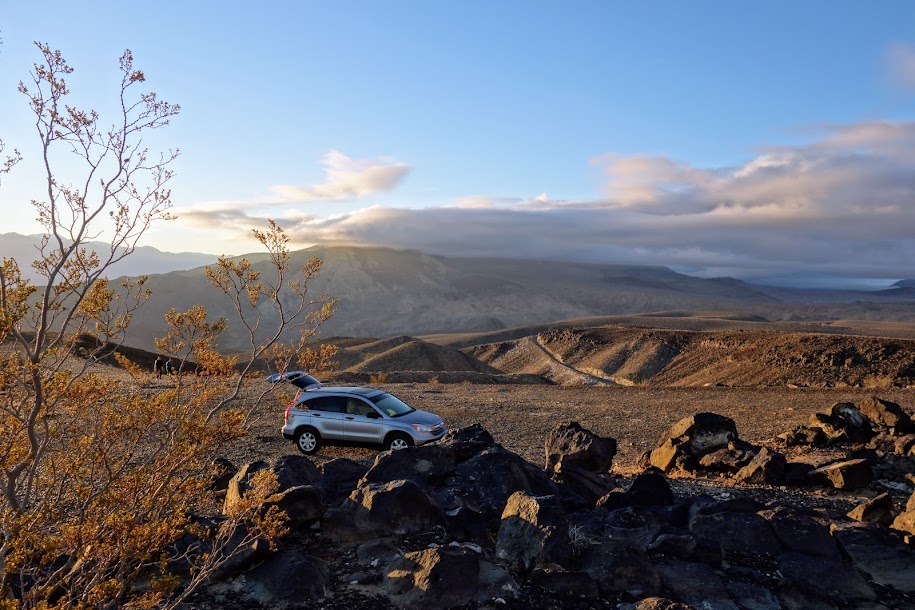