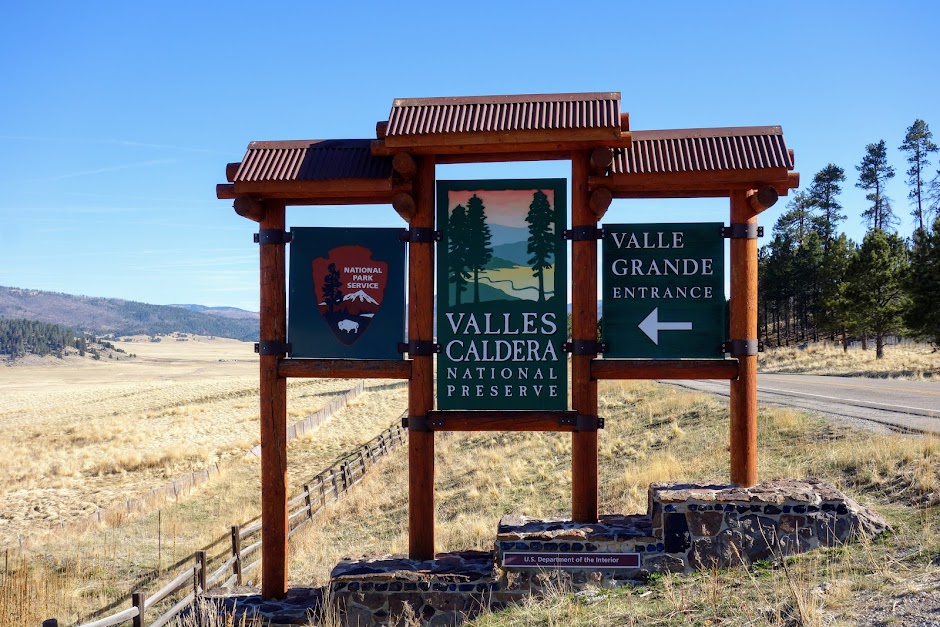 After learning about volcanic tuff during my visit to Bandelier National Monument and Kasha-Katuwe Tent Rocks National Monument, how could I skip the place responsible for creating these geologic marvels? 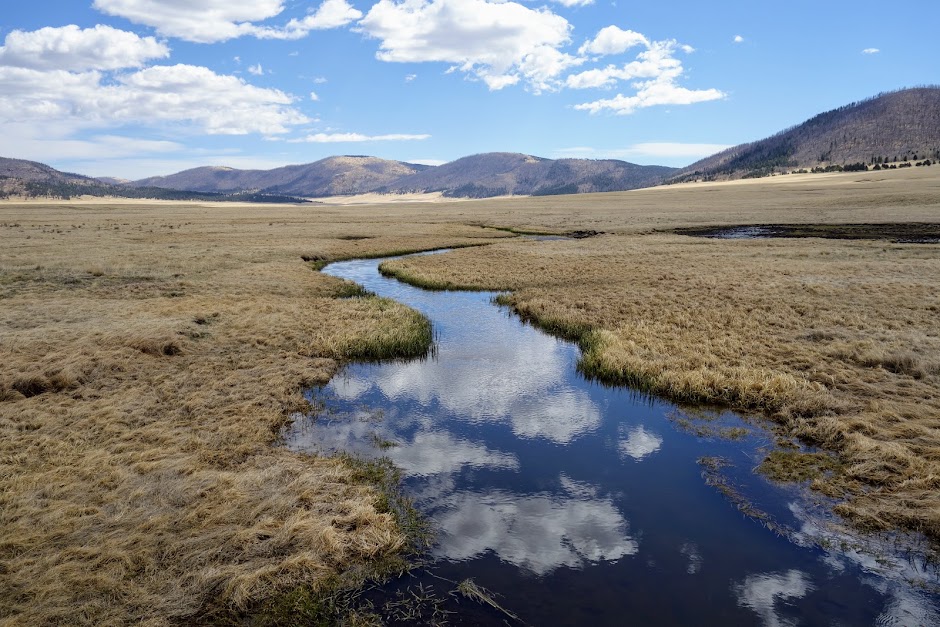 Beware of restricted access hours. I found myself at the gates saying OPEN, OPEN, OPEN. 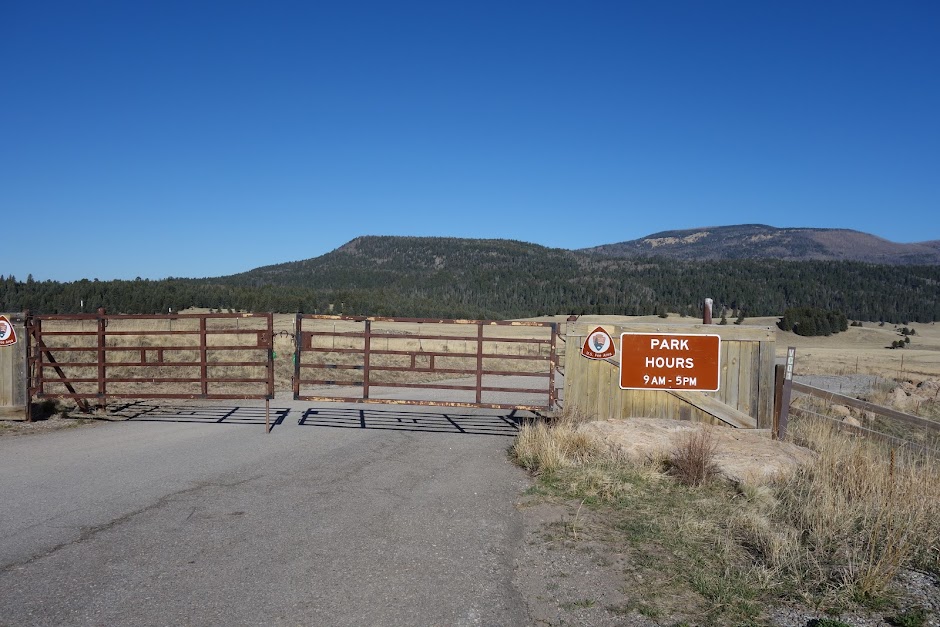 Little did I know a reward for my timely arrival was a road filled with hundreds of crazed prairie dogs racing back and forth creating a death-wish obstacle course. I wish I would have thought to video this frenzy. The rangers said it was the first time they had witnessed such an event. When I left later in the day all was quiet. 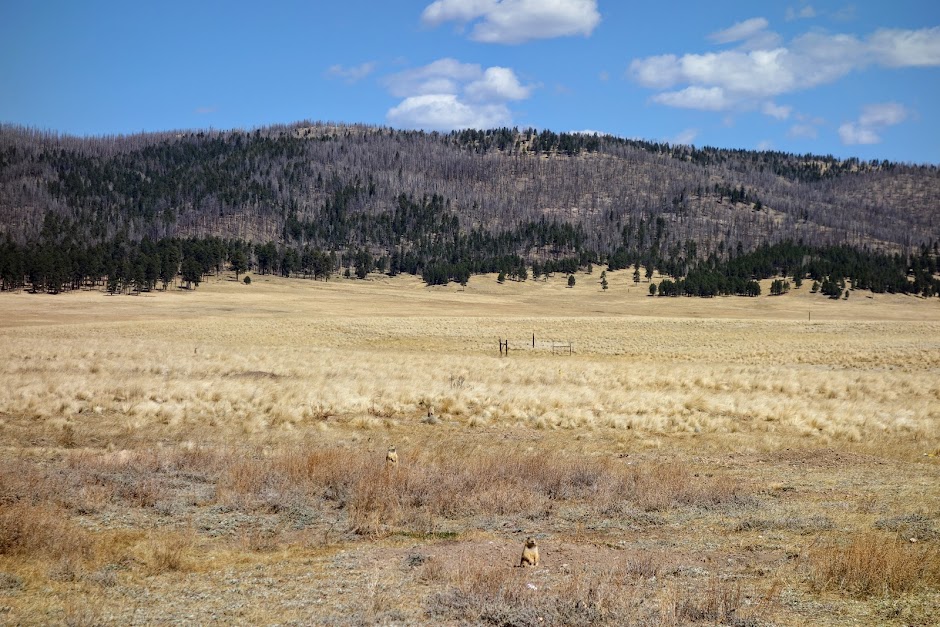 As I looked around I noticed these porta-potty looking buildings. I learned they are used by grad students studying prairie dogs as part of John Hoogland’s Prairie Dog Project, which he began in 1974. 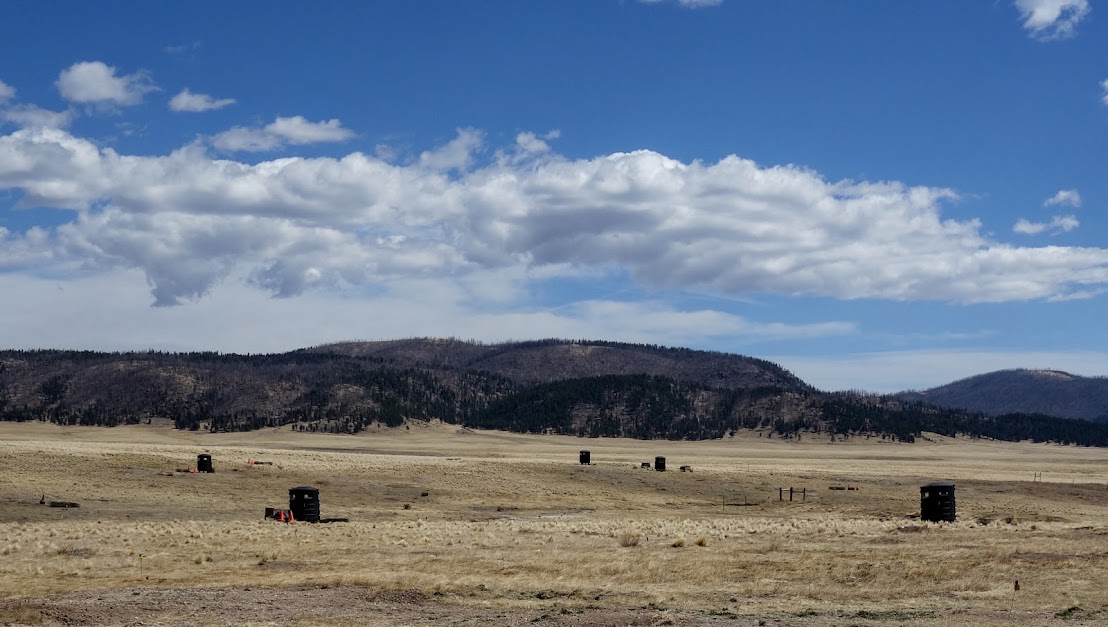 It was funny to see the prairie dogs labeled like race car drivers. 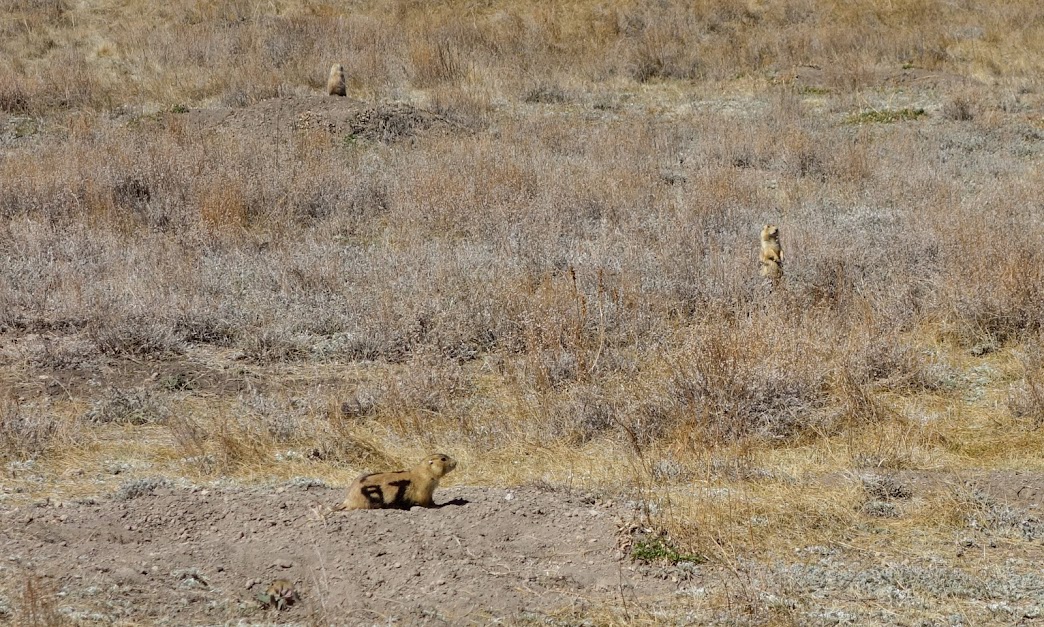 Their homes were also labeled. JB will you come home? 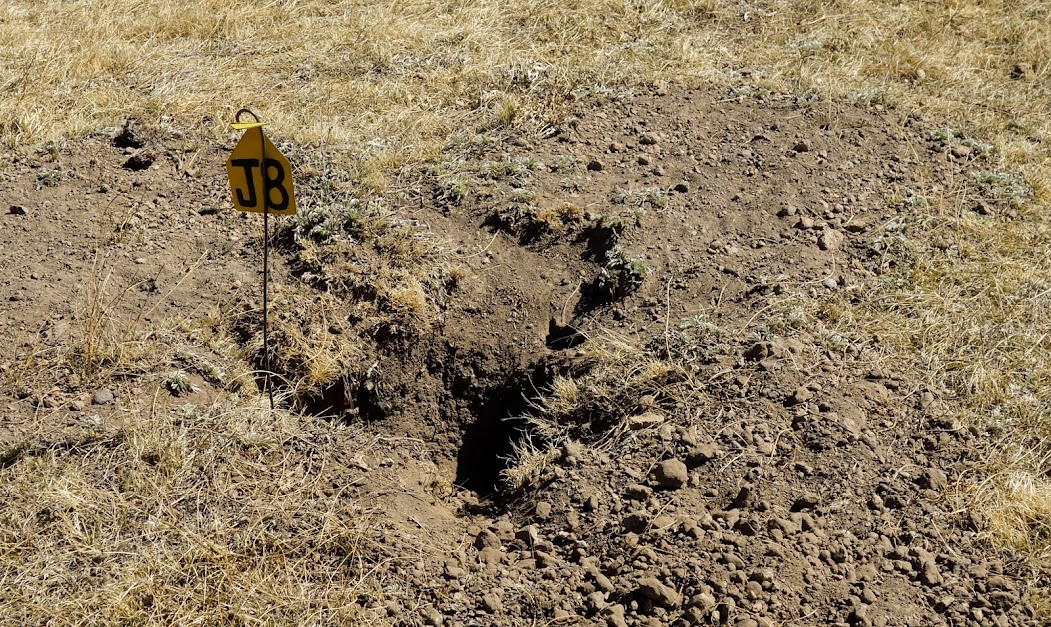 Many roads had not been opened for the season so my options for exploration were fairly limited. Experienced anglers brought bikes as a way to reach more distant water features. Adjacent to the Visitor Center is the 1.6 mile trail around Cerro La Jara, one of many hills left behind after the caldera collapse. 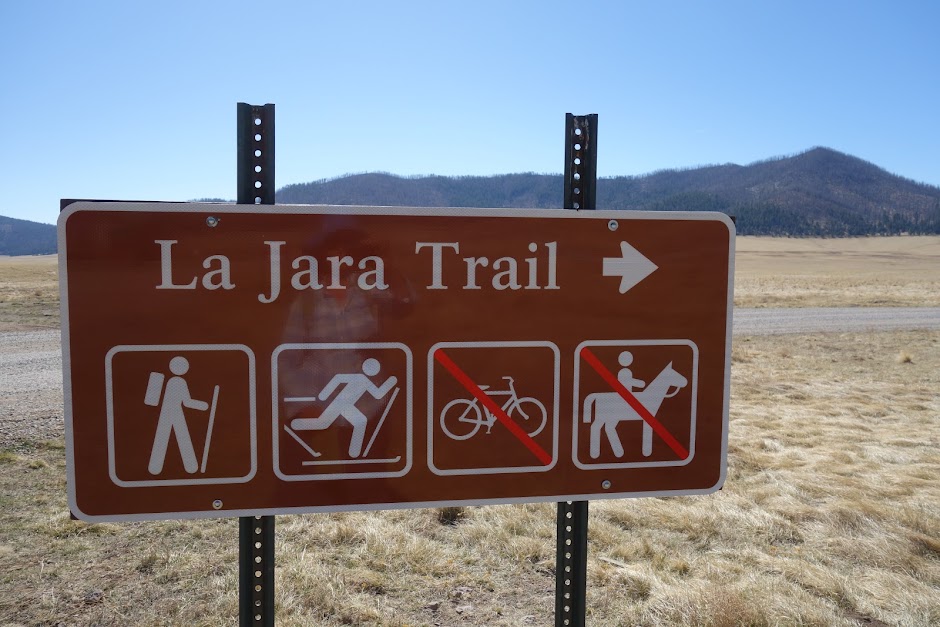 Be sure to pick up a free interpretive guide at the Visitor Center. 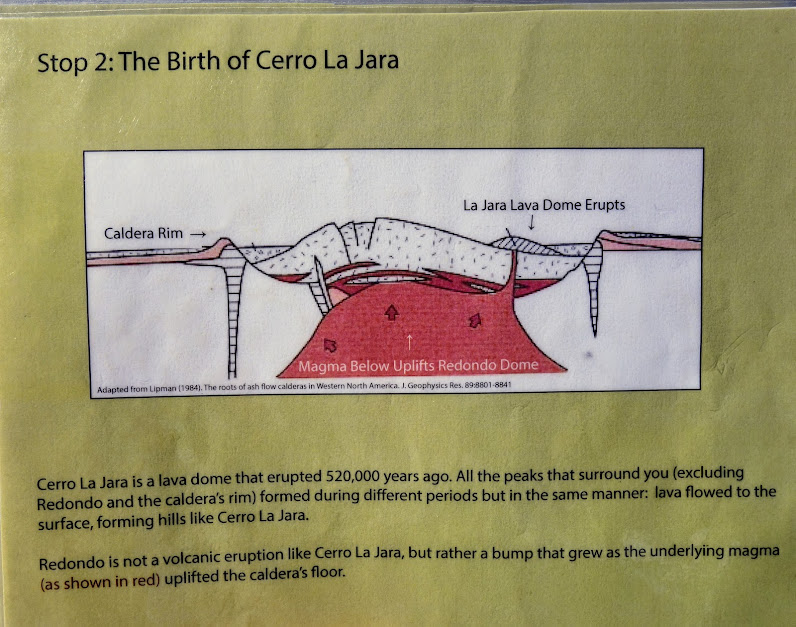 Cerro La Jara was not much to look at. I’m guessing it’d be nicer during green grass and wildflower season. To gain a view of the preserve, the rangers recommended I hike the trail up Rabbit Mountain. 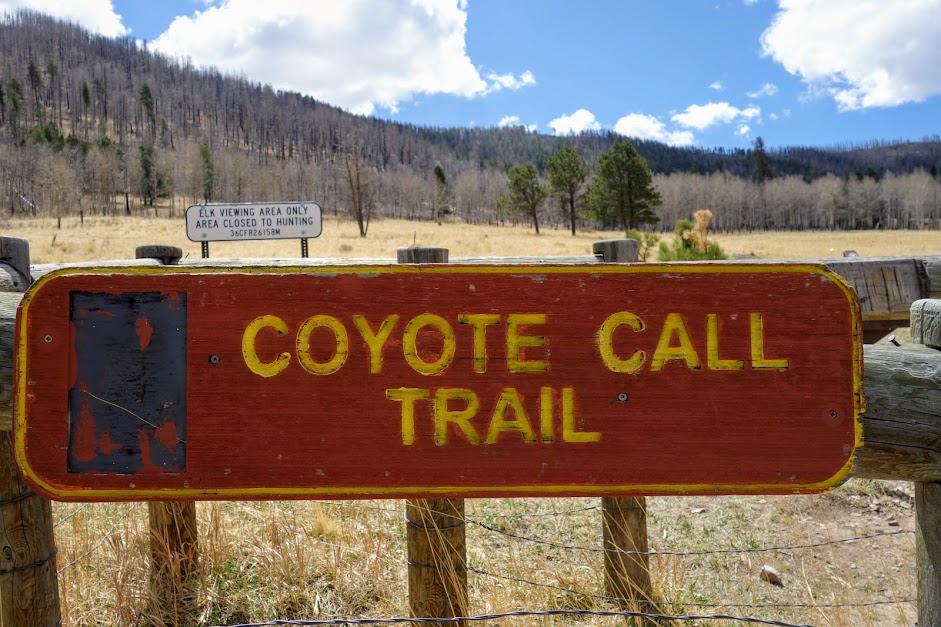 You know how much I enjoy hiking through burn areas. Sigh! 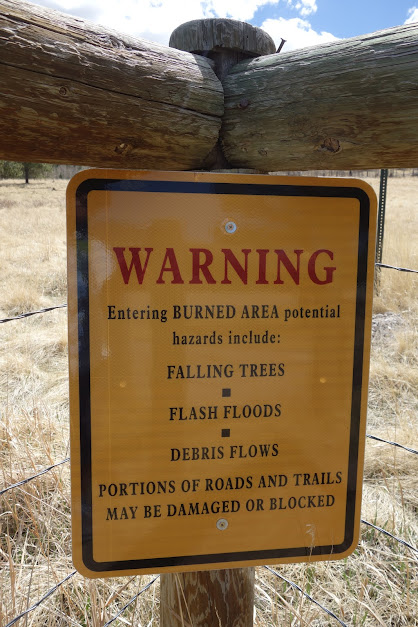 Good reminder of LNT. I met some hikers collecting antlers on a nearby road, so this seems to be a thing in this area. I heard collectors are paid well. 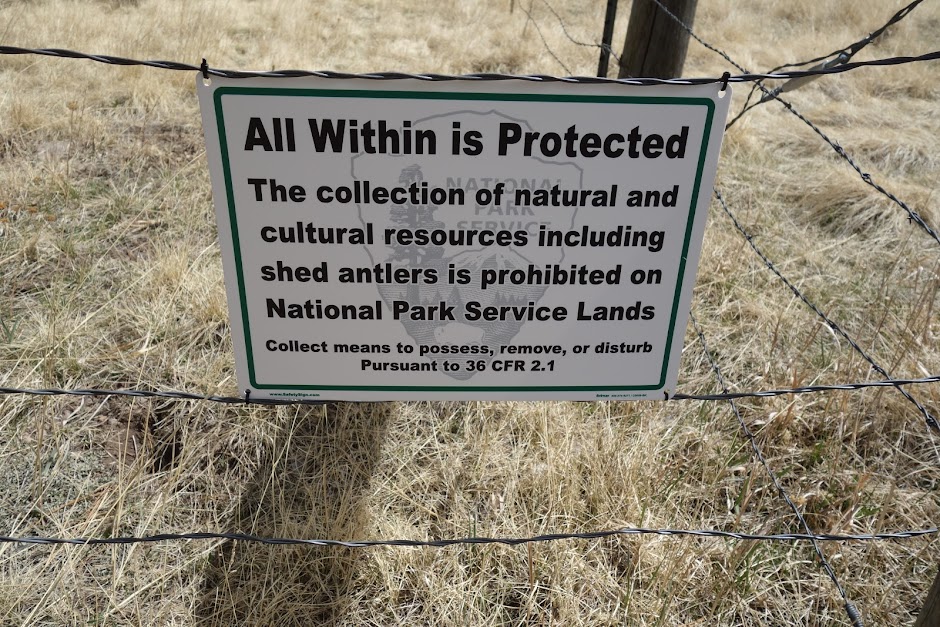 The aspen trees are sure to put on a show in the fall. 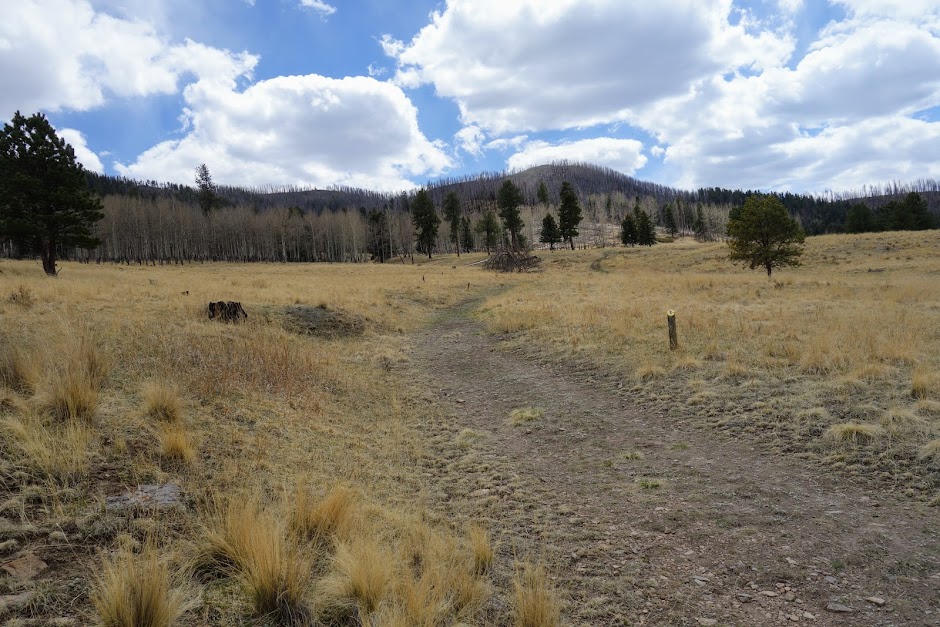 I hiked up to Rabbit Ridge, about 5.5 miles round trip with a little over 1,000 feet elevation gain. 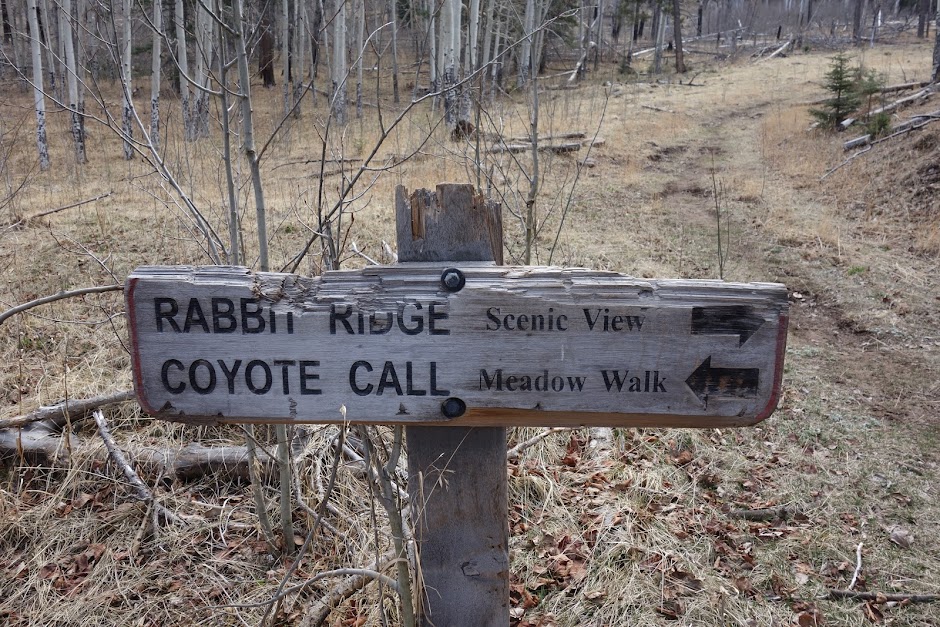 For some reason I don’t think I’ll be visiting Bandelier National Monument from this trail. Just say no to bushwhacking. 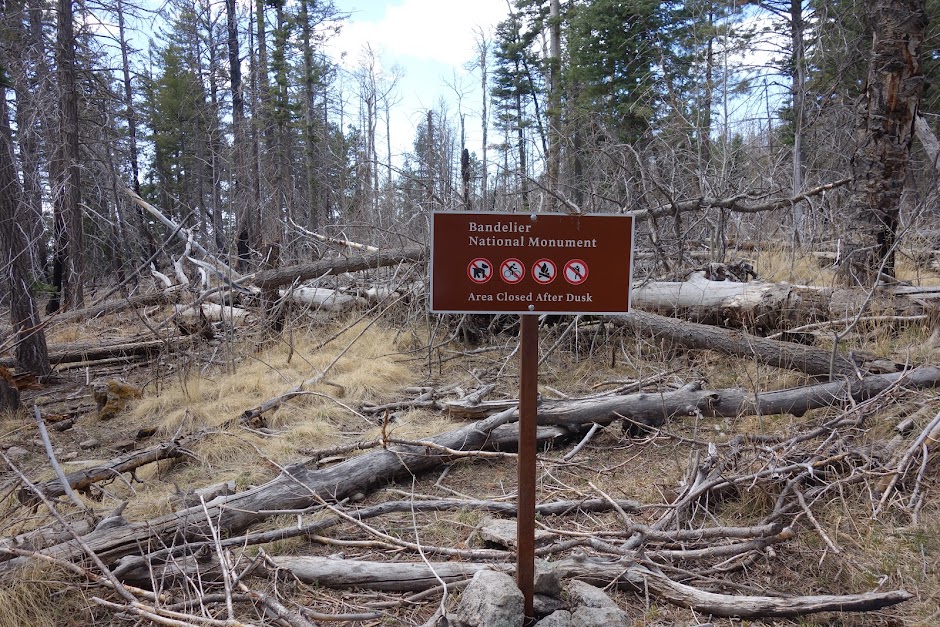 The views from the ridge were less than stellar but I’m sure better than before the fire. 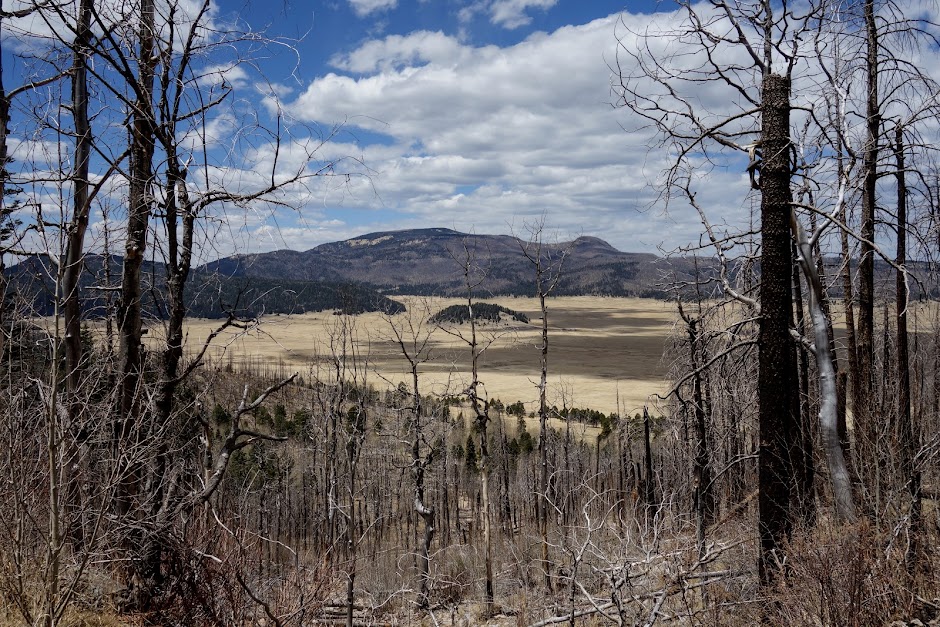 Chasing butterflies in honor of Joan was a good distraction. 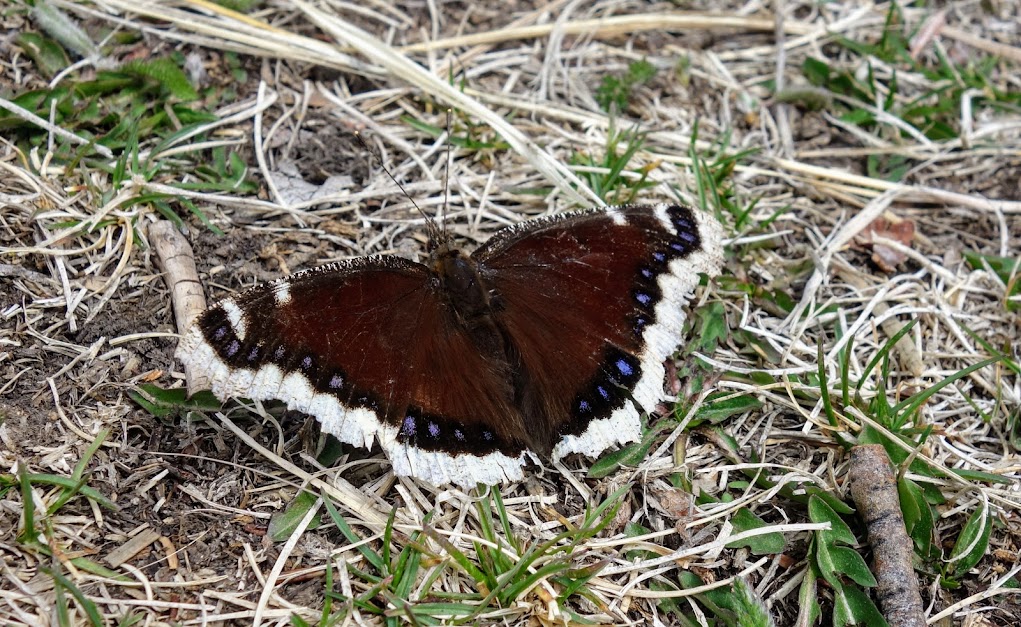 The trail was well marked. 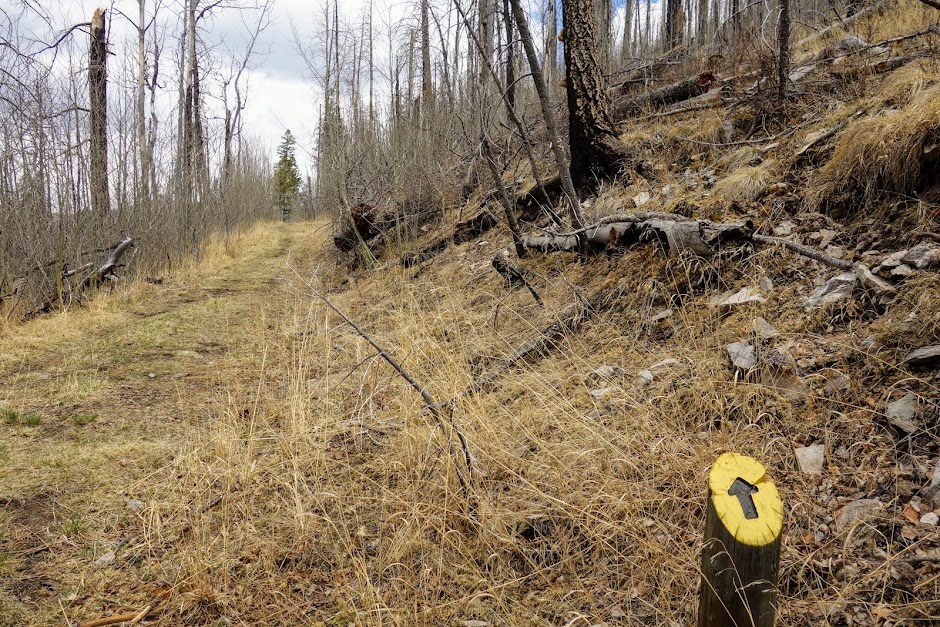