I’d originally planned to take the free shuttle to Echo Canyon and hike down through the various trails. As I thought about it overnight I realized I needed the exercise, so why not hike a loop? 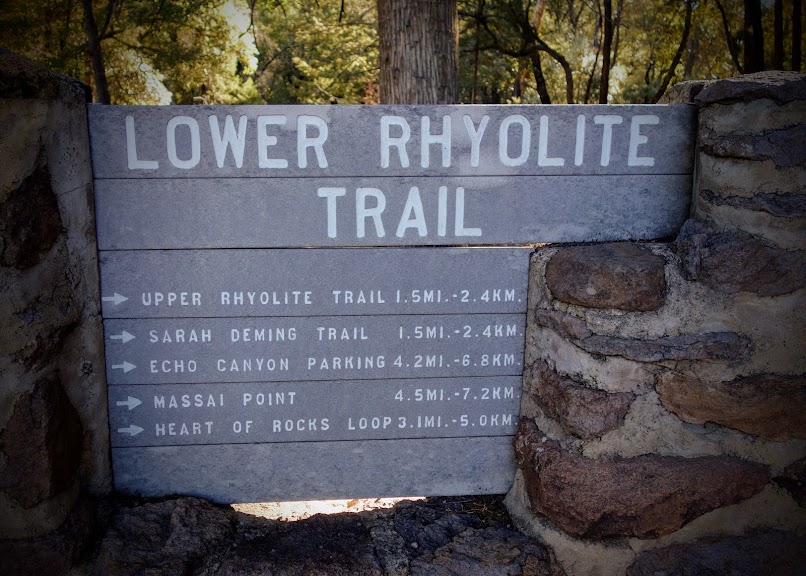 The Lower Rhyolite Trail begins at the Visitor Center. By skipping the shuttle, I skipped the crowds and the later start. In exchange I enjoyed bird chatter and creek song. 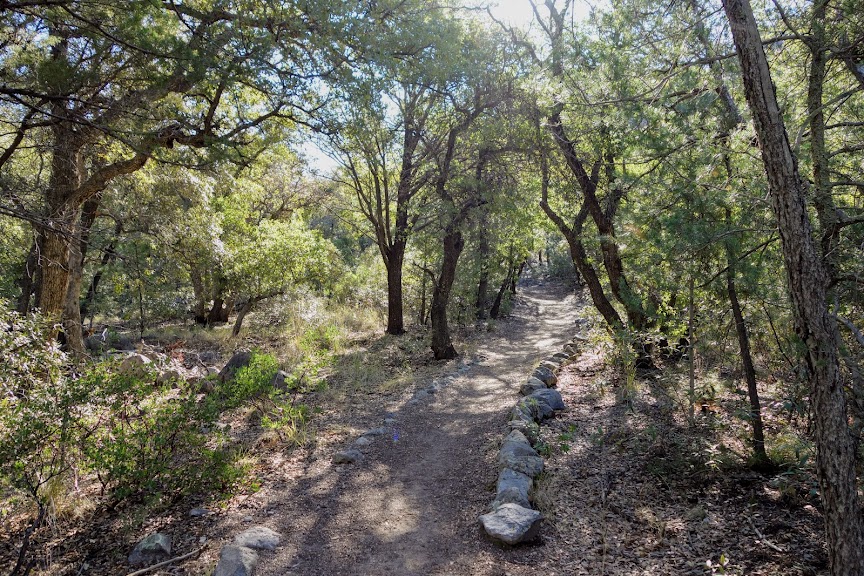 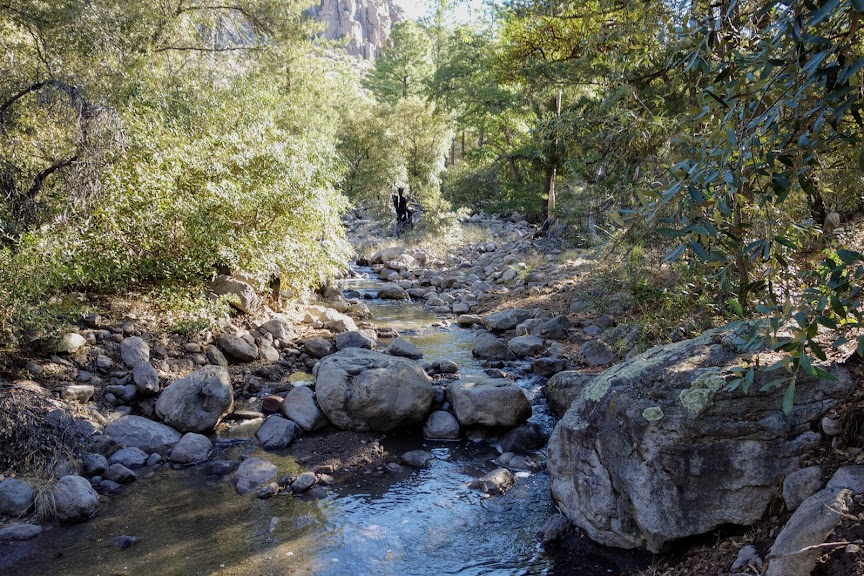 When it was time to leave the creek it was a gentle ascent. 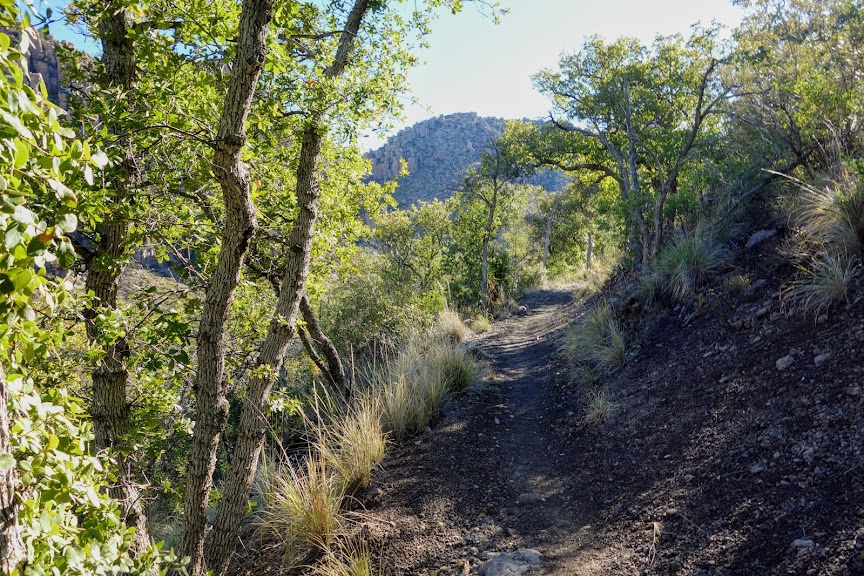 At the first junction I took the Sarah Deming Trail. As you can see, the trails are well signed making it difficult to get lost. 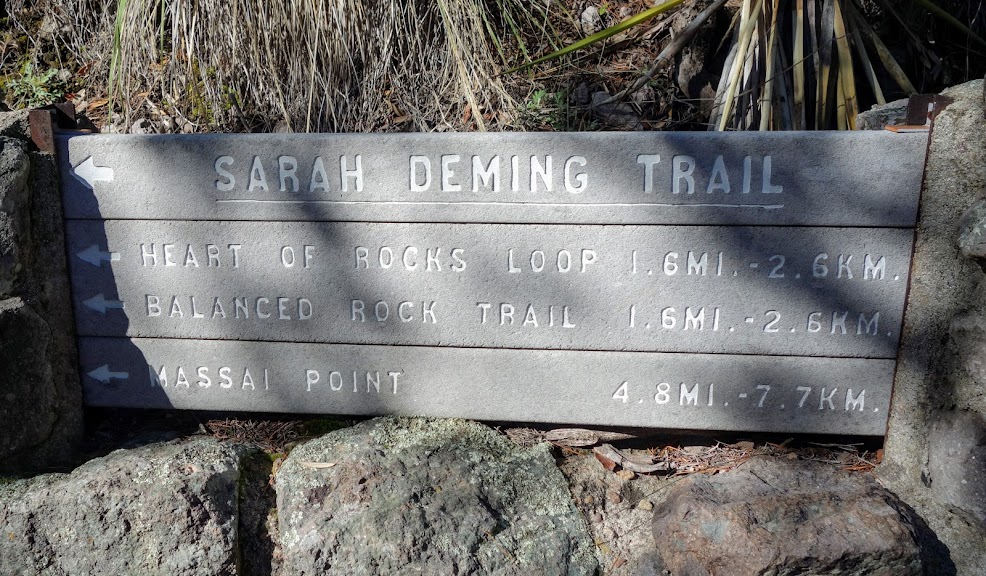 Soon enough I had my first views of the standing rocks or rhyolite. 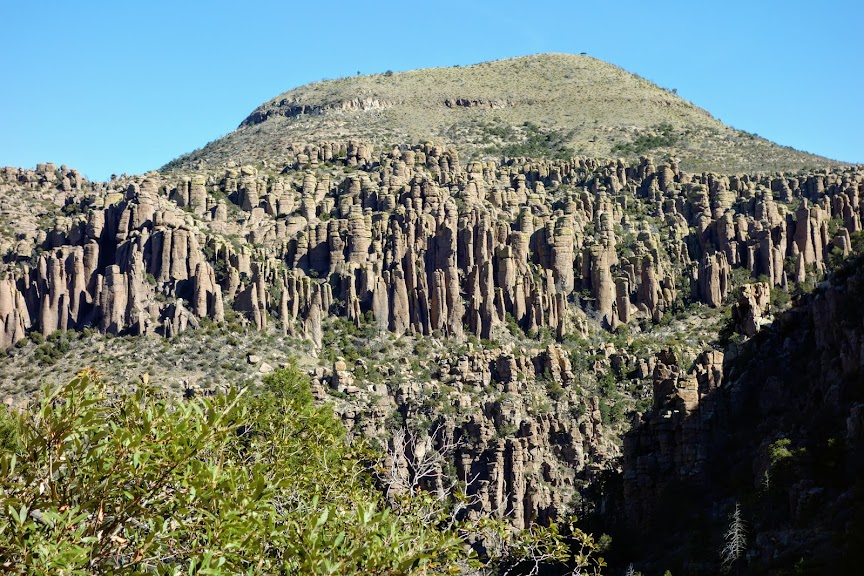 I couldn’t resist taking the Heart of Rocks Loop where if you’re lucky you might find Punch and Judy. Who are they anyway? According to Wikipedia, “Punch and Judy is a traditional puppet show featuring Mr. Punch and his wife Judy. The performance consists of a sequence of short scenes, each depicting an interaction between two characters, most typically Mr. Punch and one other character who usually falls victim to Punch’s slap stick.” 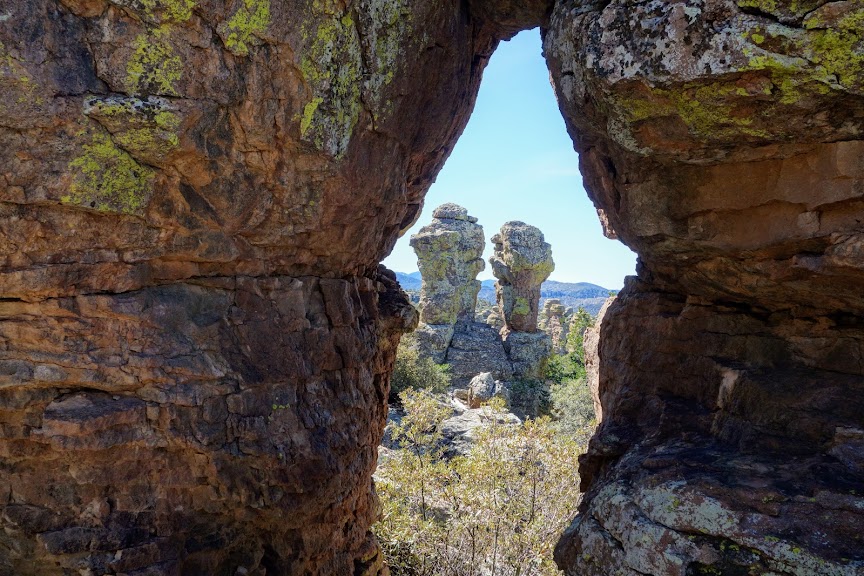 The views of rhyolite are neverending. What is rhyolite? According to Geology.com, “Rhyolite is an extrusive igneous rock with a very high silica content. It is usually pink or gray in color with grains so small that they are difficult to observe without a hand lens. Rhyolite is made up of quartz, plagioclase, and sanidine, with minor amounts of hornblende and biotite.” 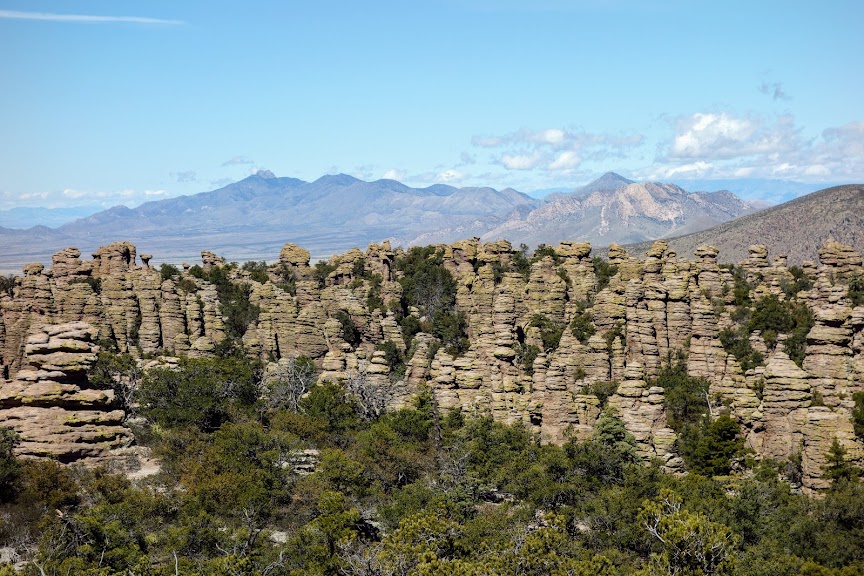 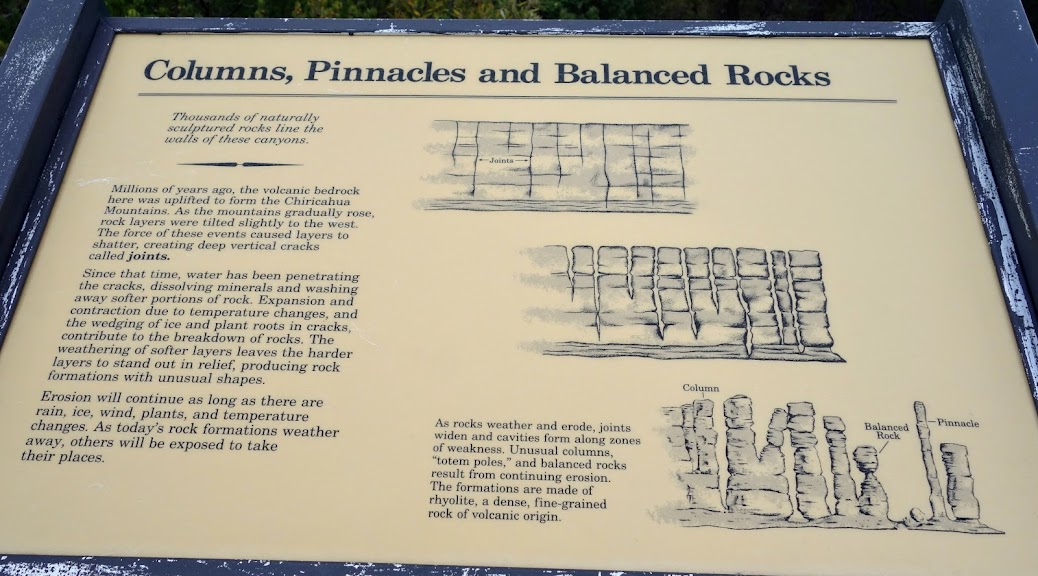 At the next junction I decided to take the Mushroom Rock Trail rather than go up to Massai Point to connect to the Echo Canyon Trail, since Joan and I previously hiked those. 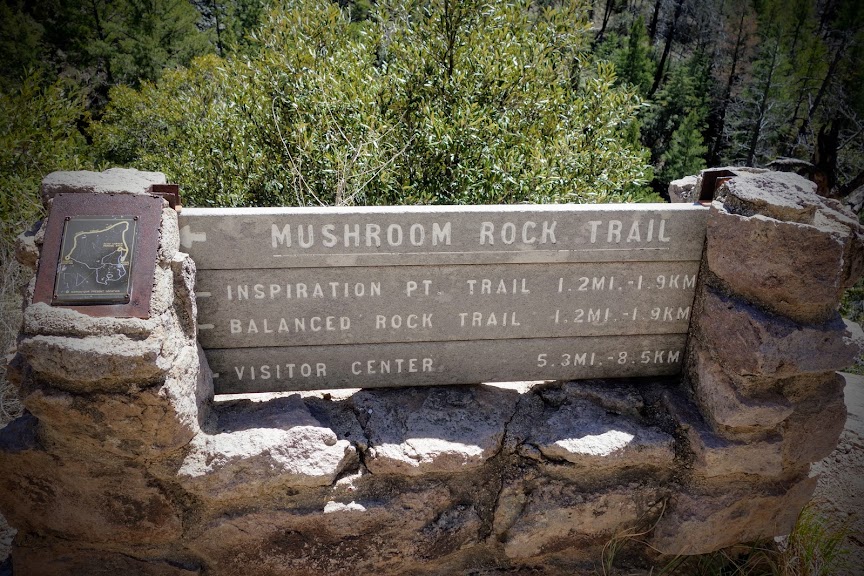 I was excited to find my first flowers, Bigelow’s bristlehead. 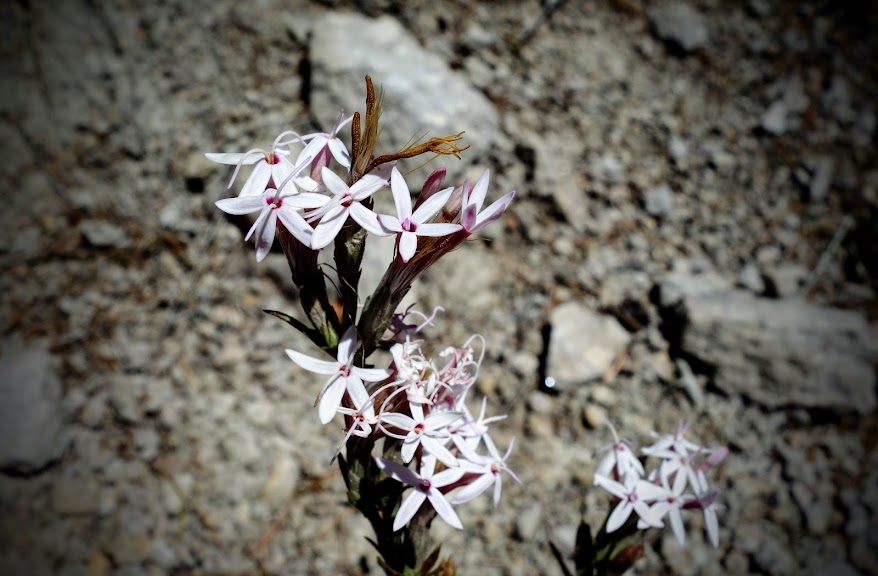 The right light is needed to bring out the colors in the rocks, otherwise they are just kind of bland monochromatic. 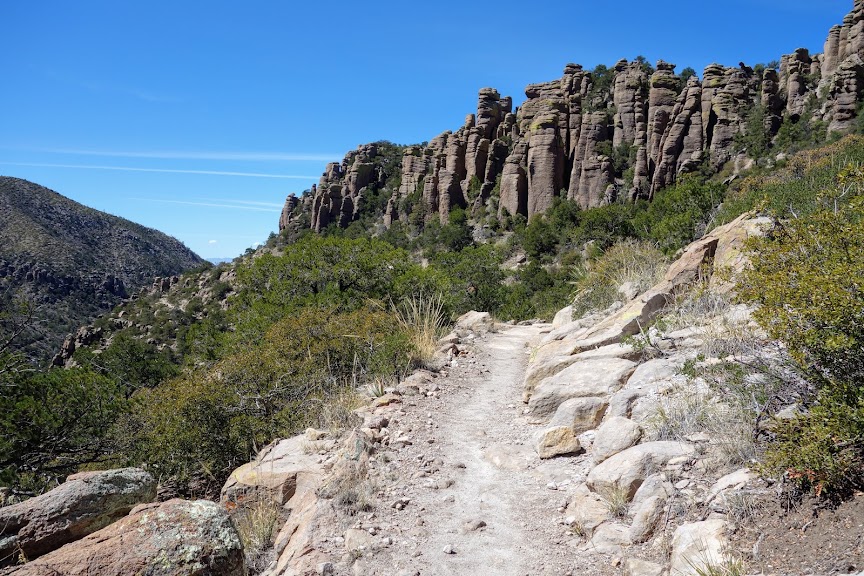 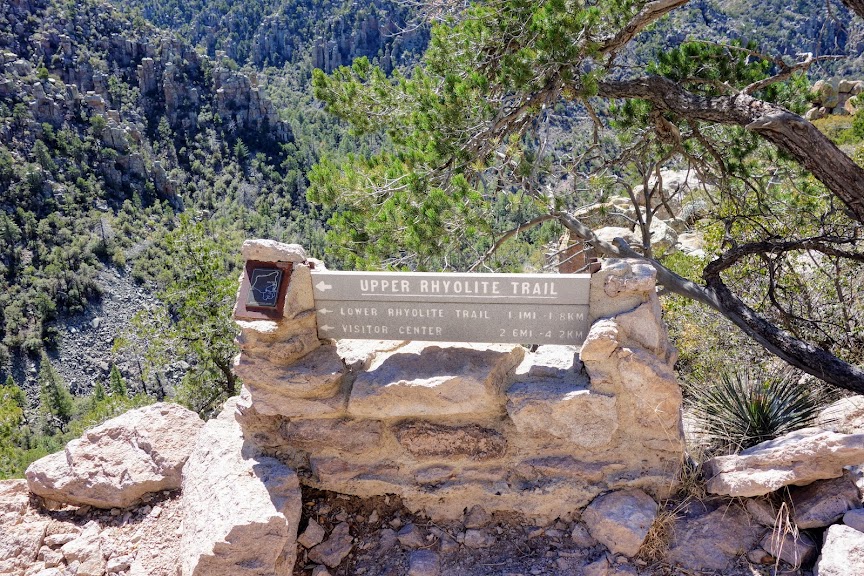 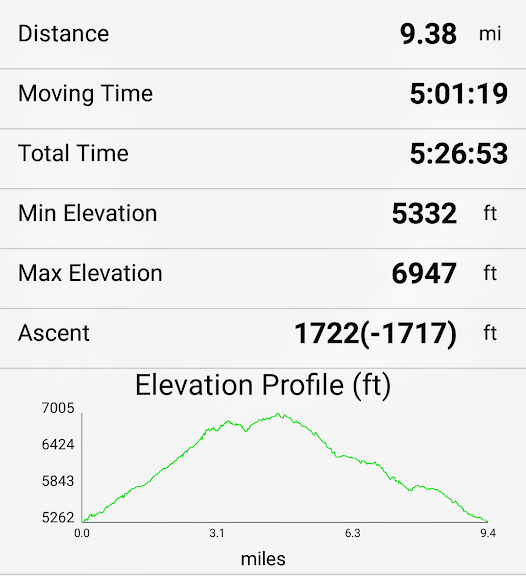 I participate in the Amazon affiliate program and may receive a commission on qualifying purchases linked in this post. It doesn’t affect your price but it helps support this site. 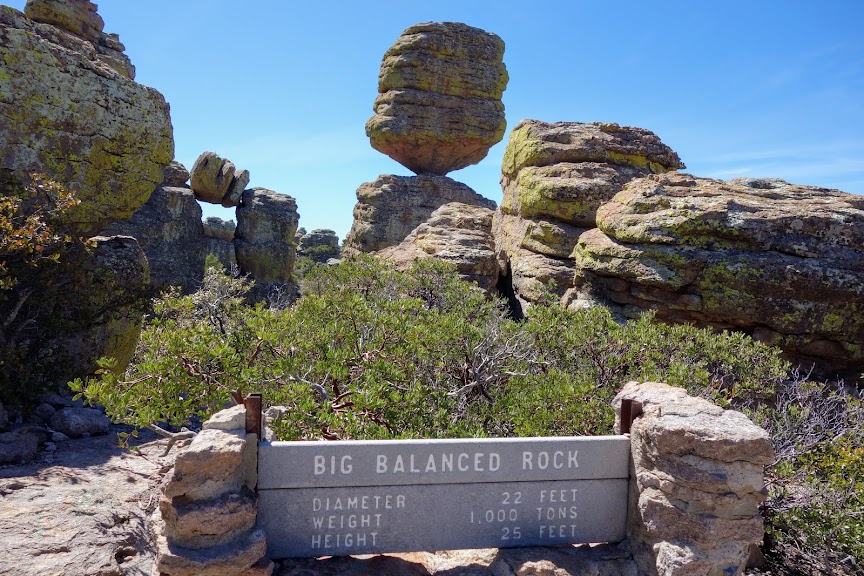