With the big solar eclipse date just around the corner, it took careful planning to ensure I would enjoy Titcomb Basin sans the crowds. It tends to be just as popular as Cirque of the Towers. 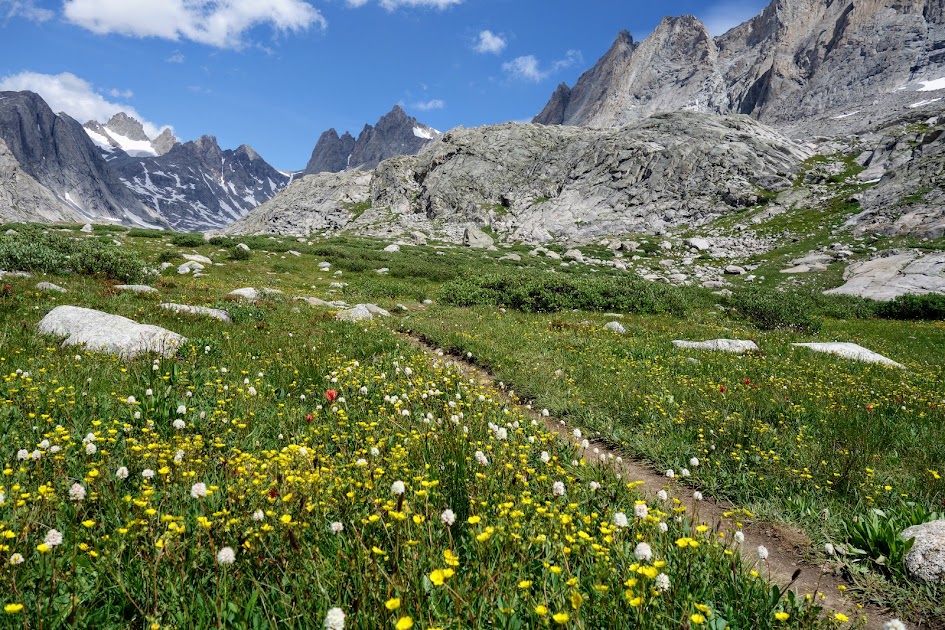 This hike began at the Elkhart Trailhead near Pinedale and initially followed the Pole Creek Trail #119, a very dusty well worn trail. Don’t count on finding water on this stretch. 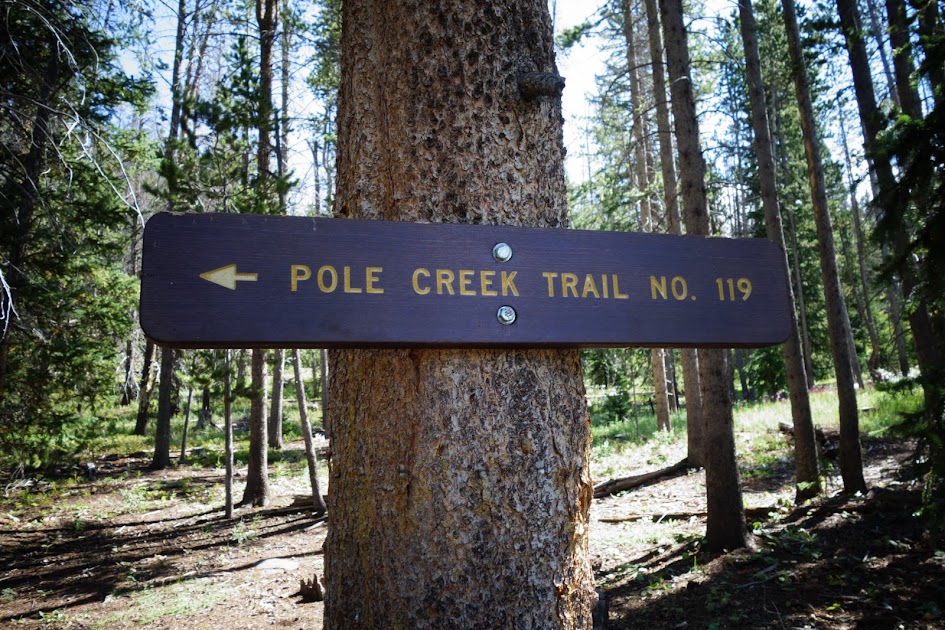 You cross into the wilderness quite quickly. 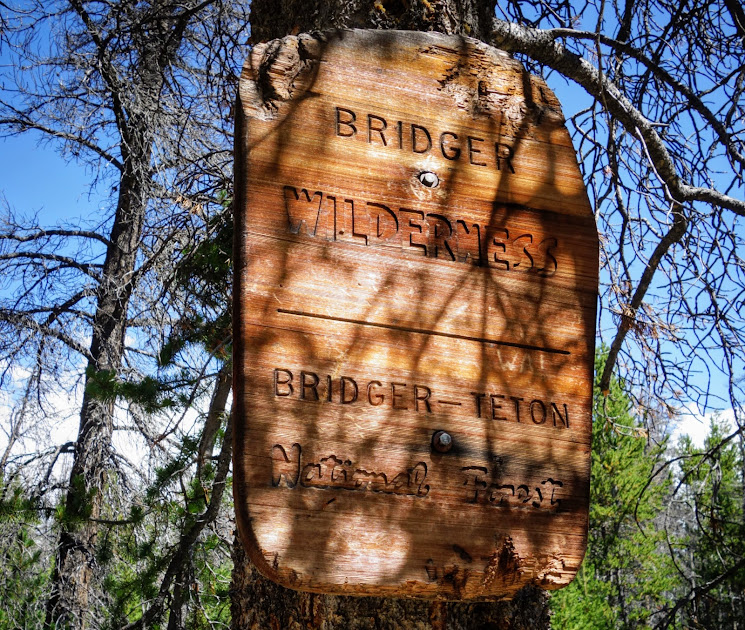 At the first junction, I followed the trail toward Eklund Lake. 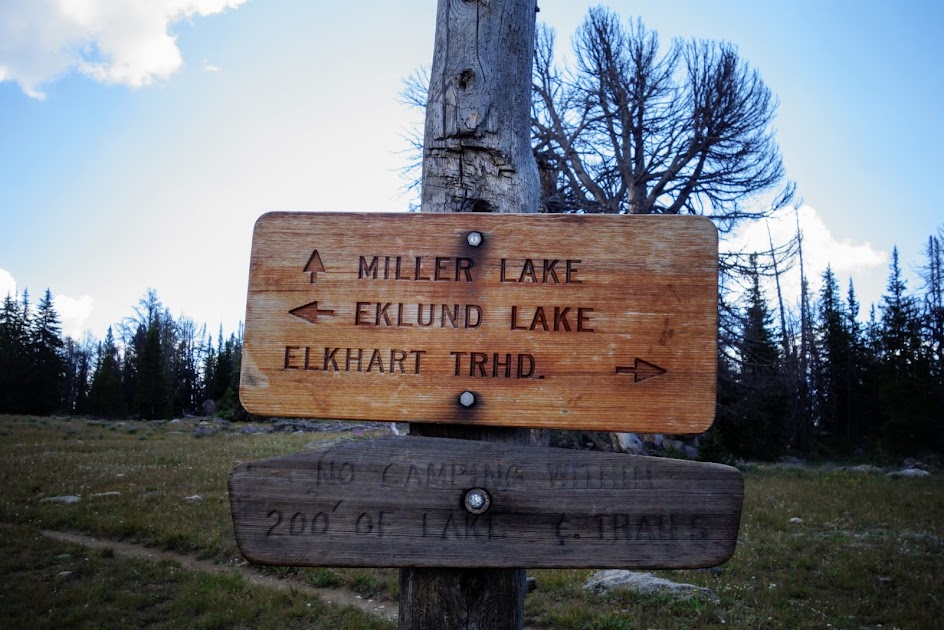 I stopped at Photographers Point for the mandatory photo. 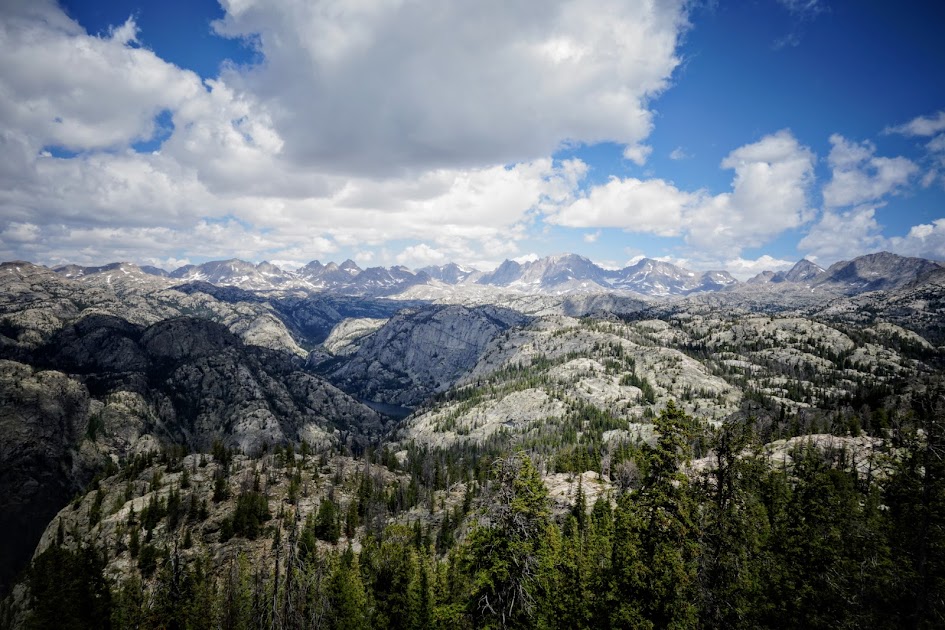 At the next junction, I took the Seneca Lake Trail #123. 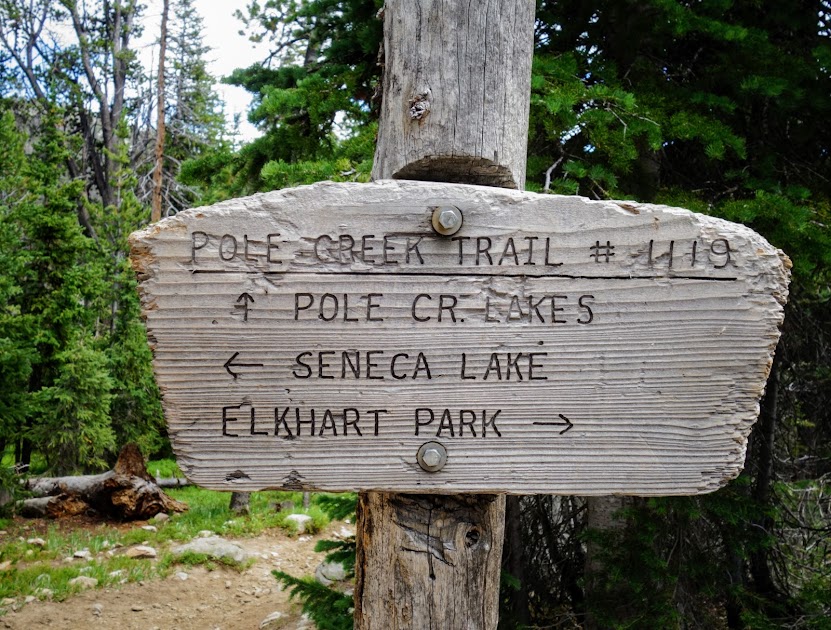 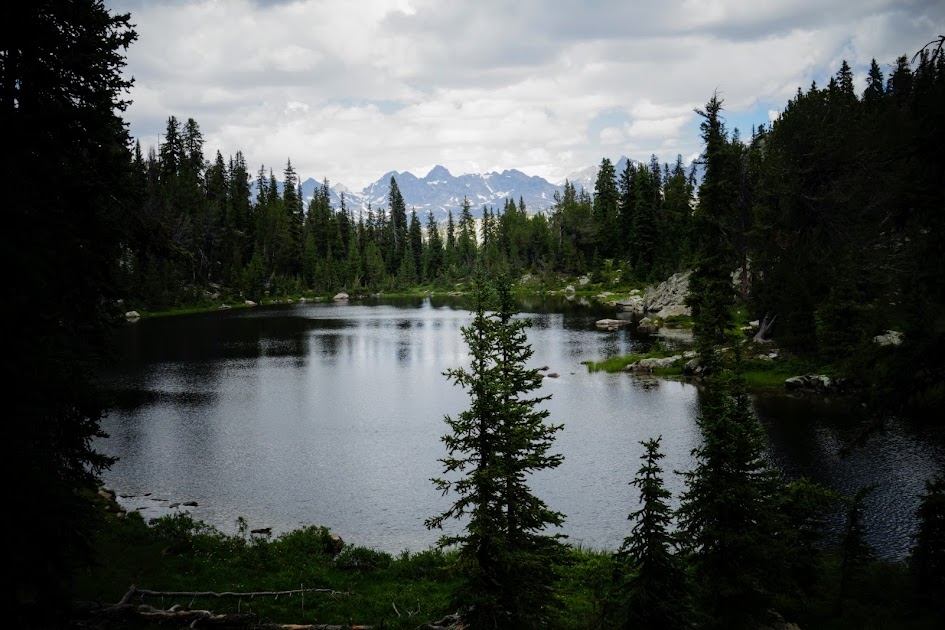 This female grouse decided she was up for a photo. 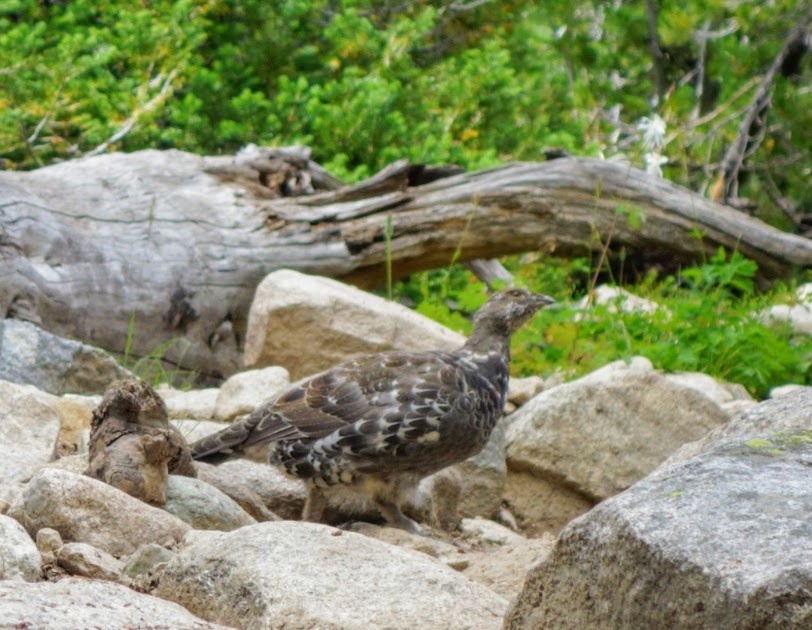 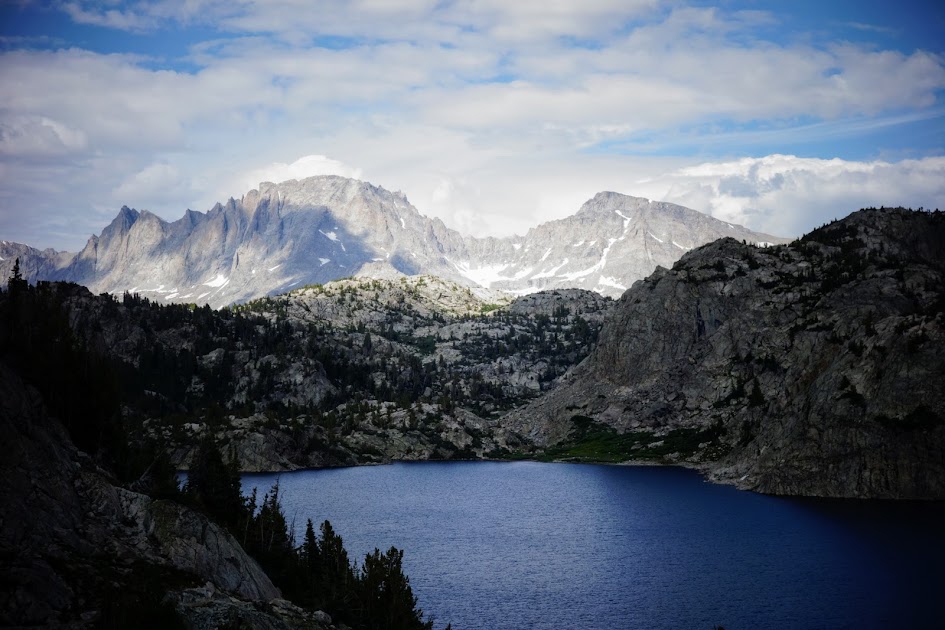 It started raining soon after I passed Seneca Lake. I quickly tucked into this protected campsite near Little Seneca Lake, which incidentally I had to myself for the night. 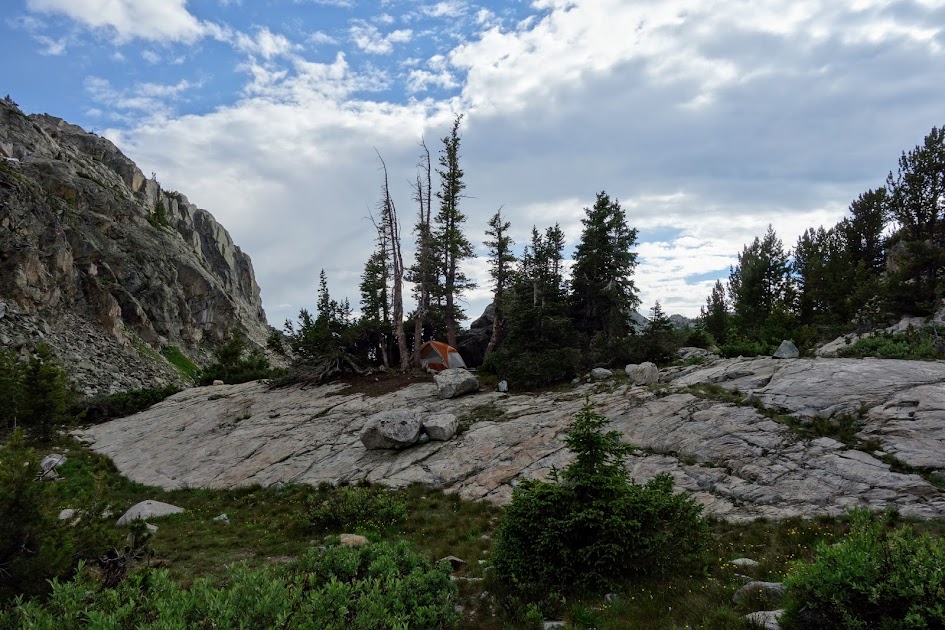 The next morning I was treated to this colorful sunrise at Little Seneca Lake. 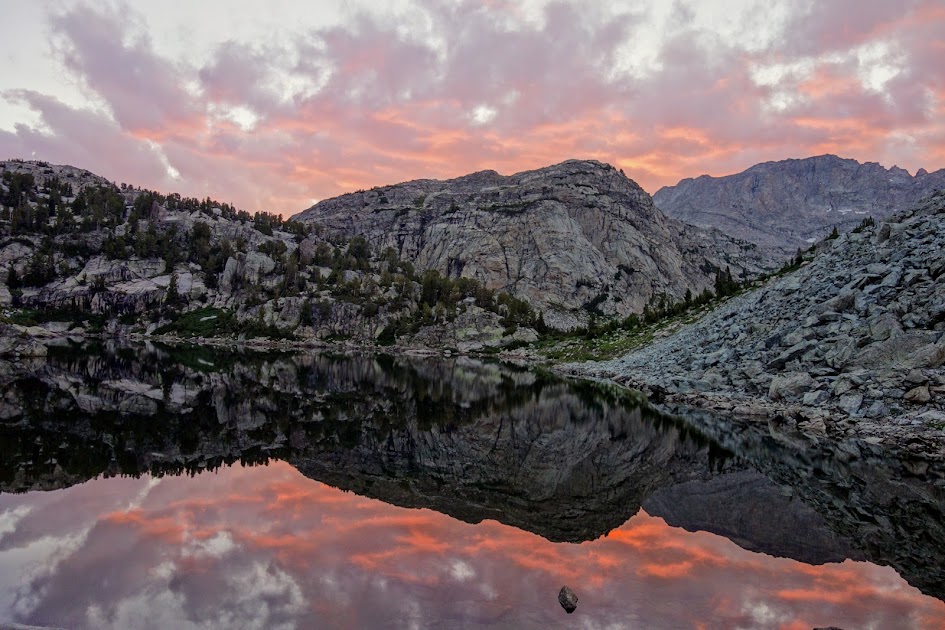 At this junction, I followed the trail toward Island Lake. 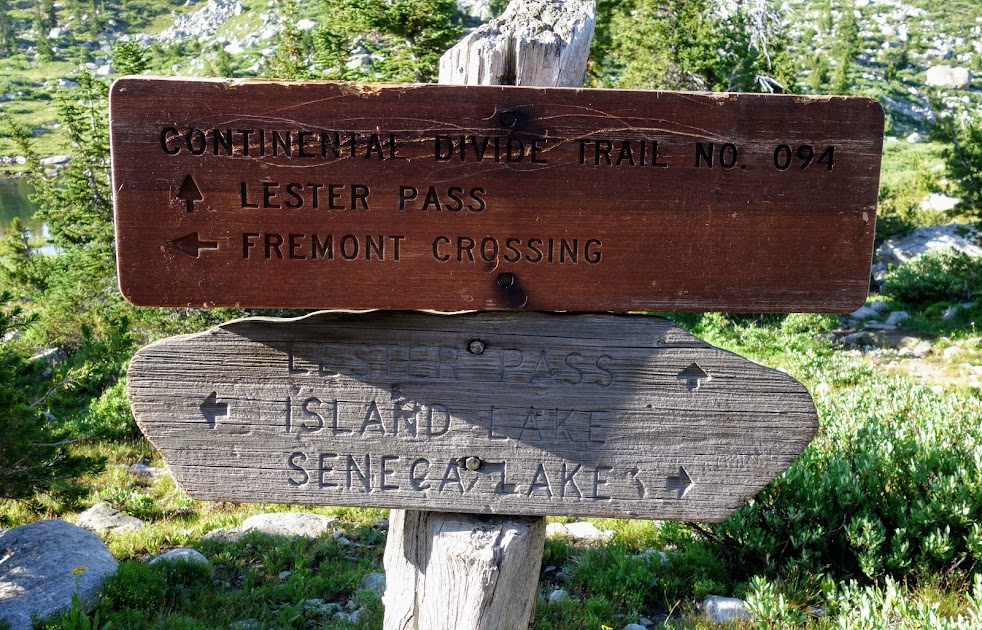 Shortly thereafter you transition to the Indian Basin Trail #046 for a couple miles and continue toward Island Lake. 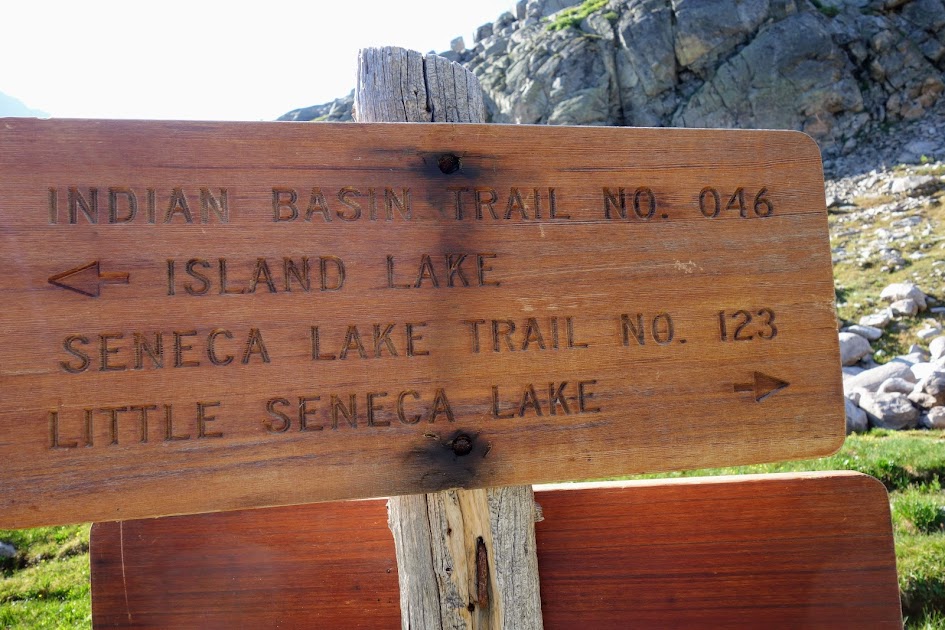 Buttercups were prevalent throughout this trip. 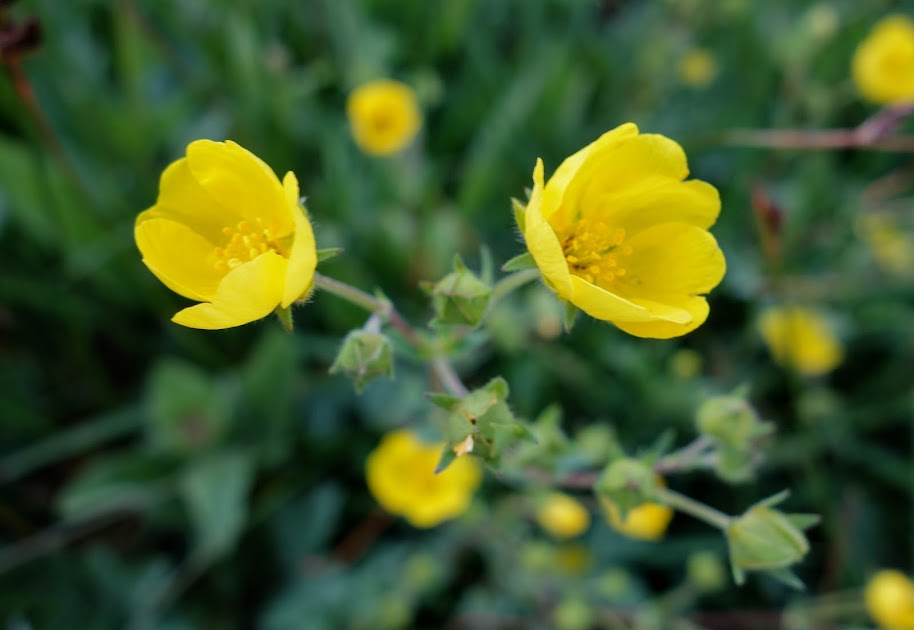 If you want to camp at Island Lake, plan on plenty of company unless you venture far away from the trail. 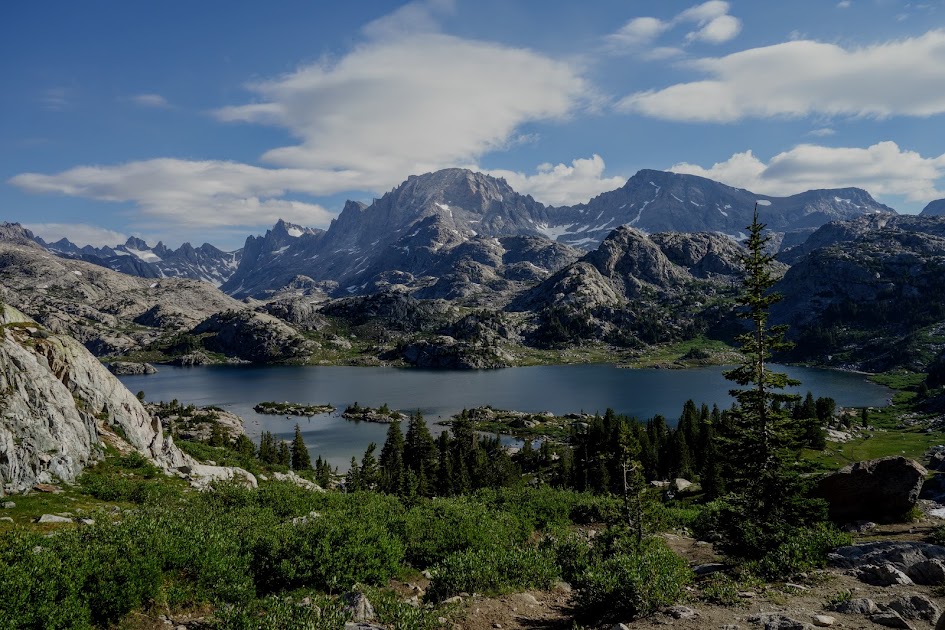 I brought hard boiled eggs with me for three days of lunches, such a nice change from cheese and/or salami. 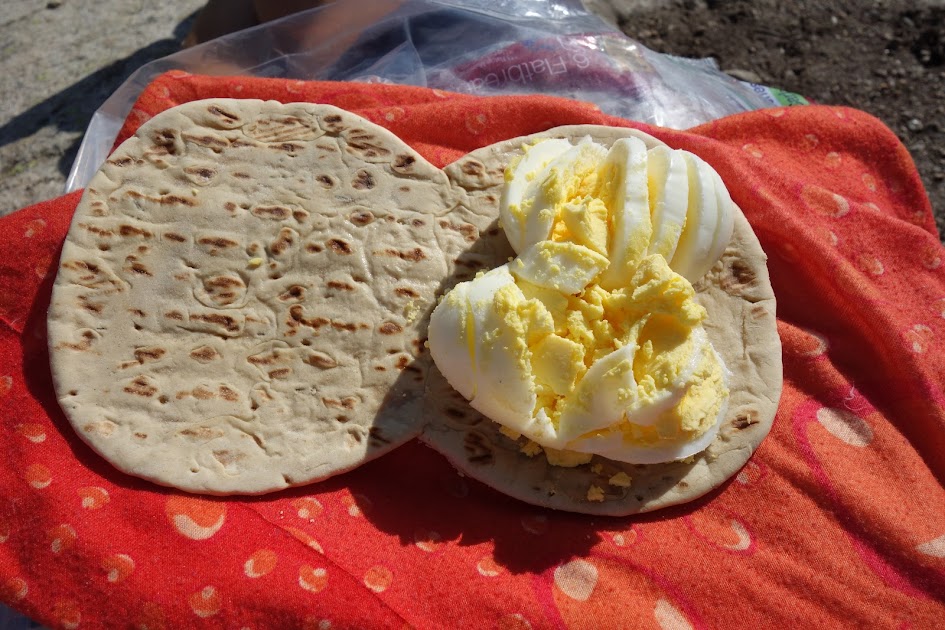 At the Indian Pass Trail Junction, I stayed on the main trail (not noted on this sign) following Titcomb Basin Trail #160. 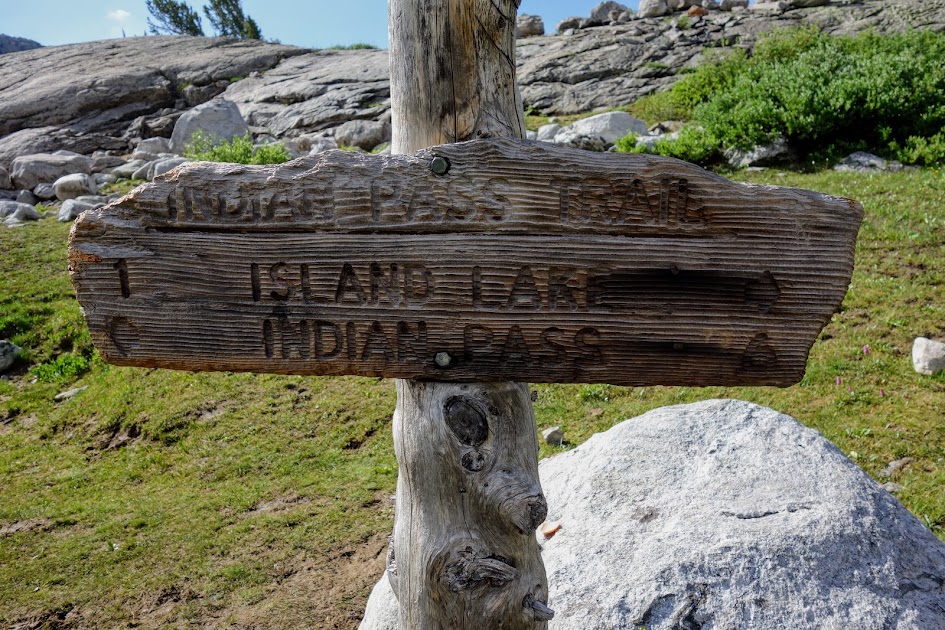 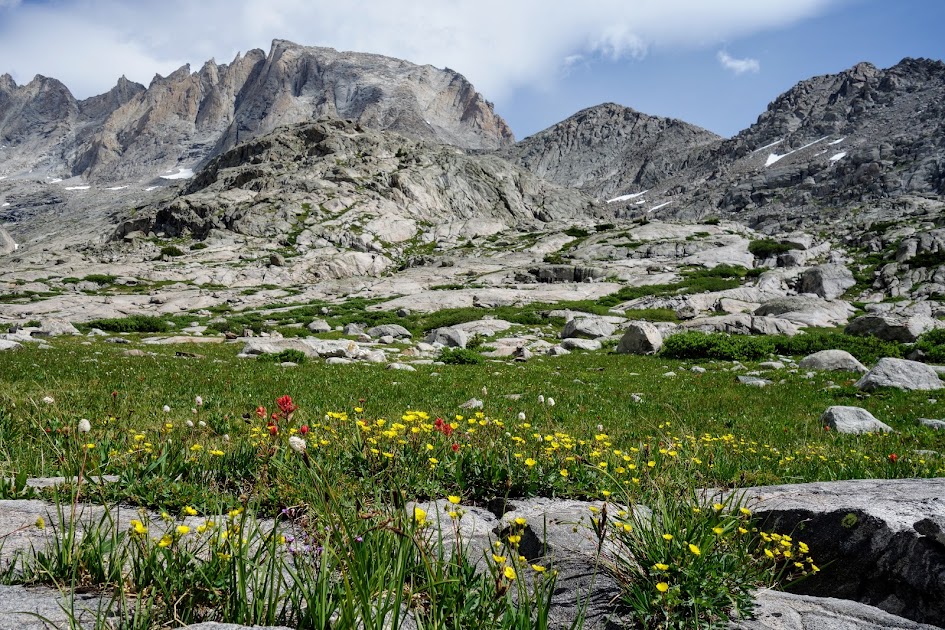 I’d considered camping at the basin terminus and really wanted a closer look at Knapsack Col but the chilly wind had me turning around toward the end of the last lake. 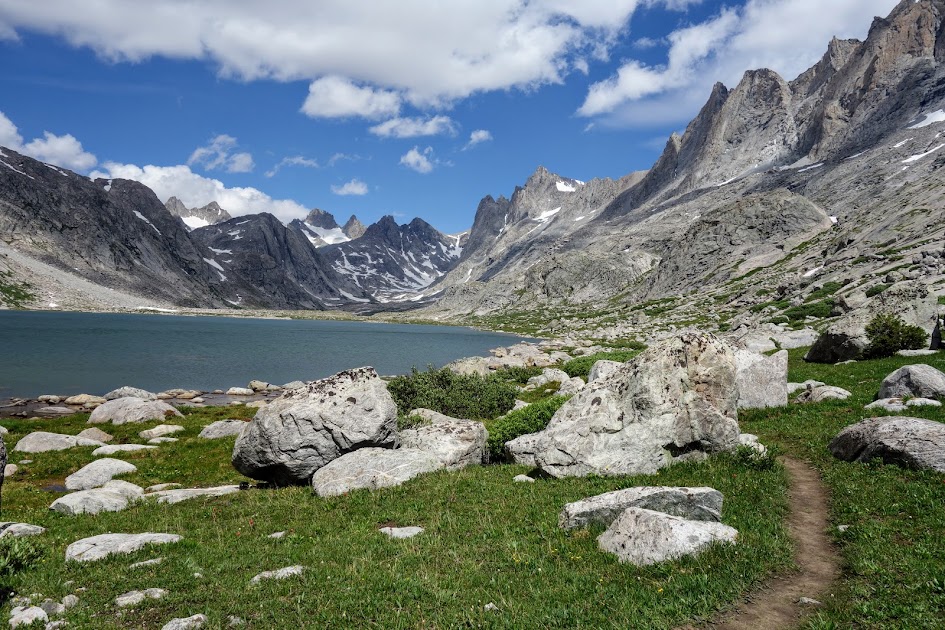 There were still some snow fields around to traverse. 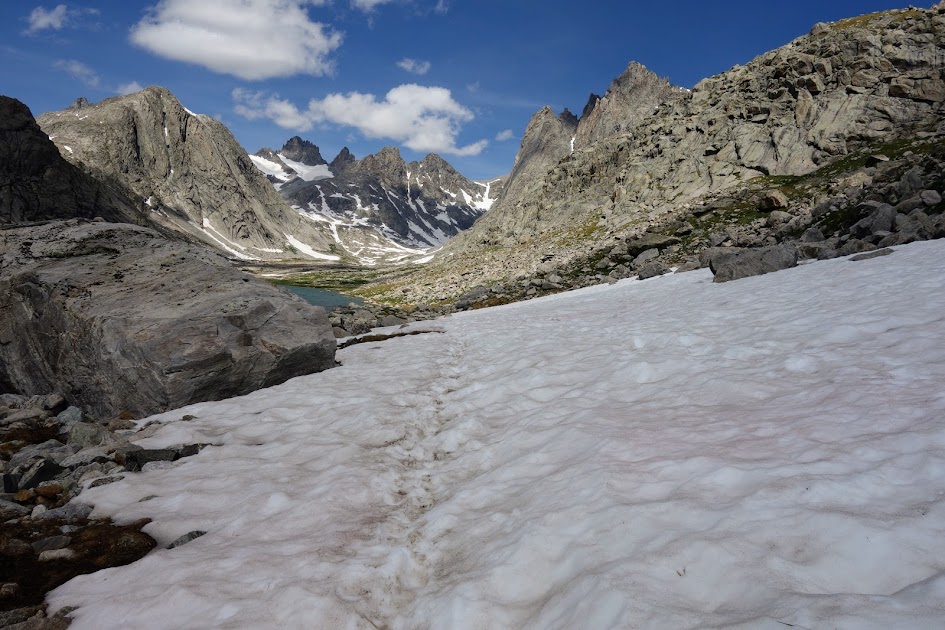 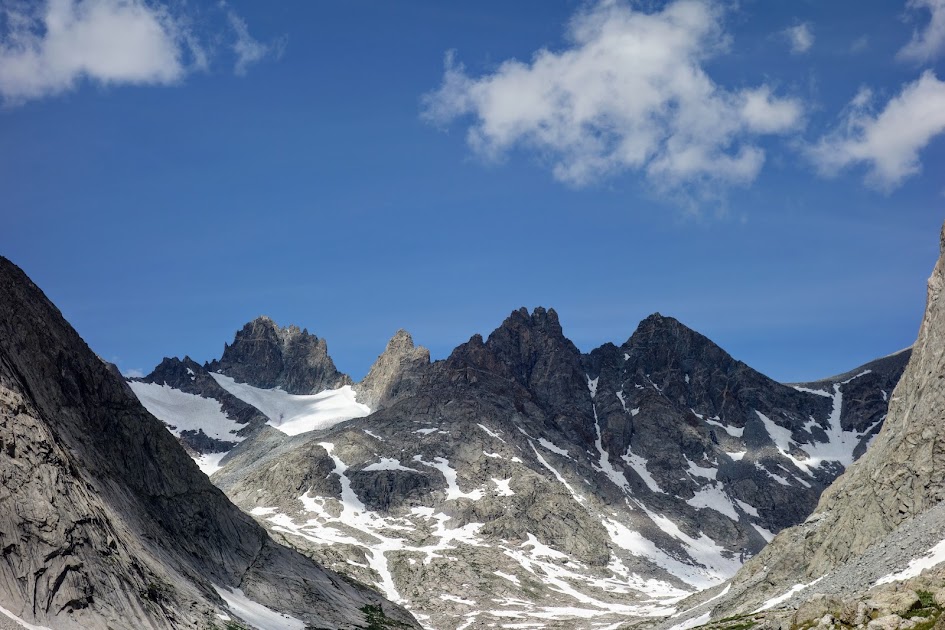 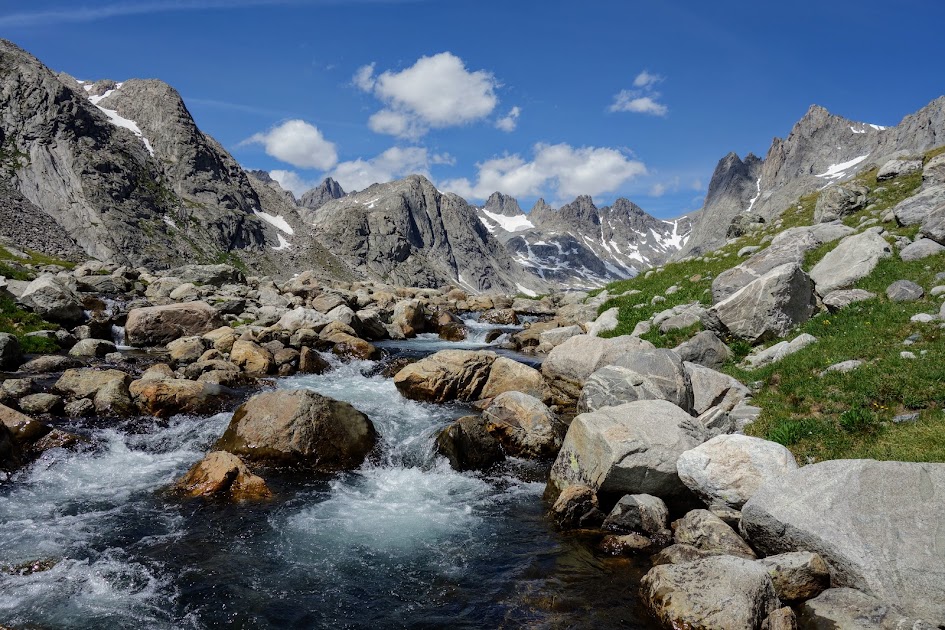 There are plenty of camping options away from the crowds in Titcomb Basin. This was my private spot for the night. 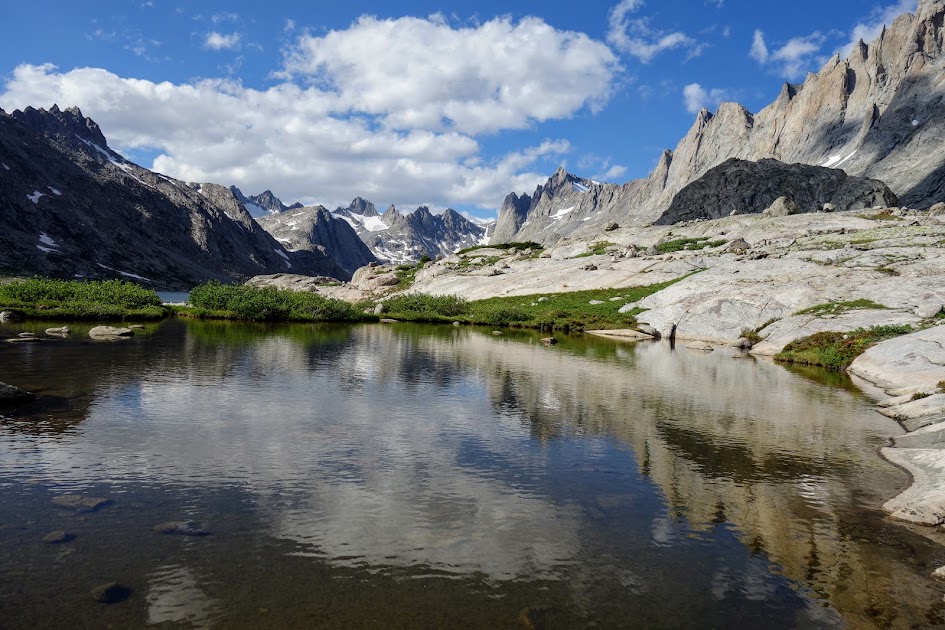 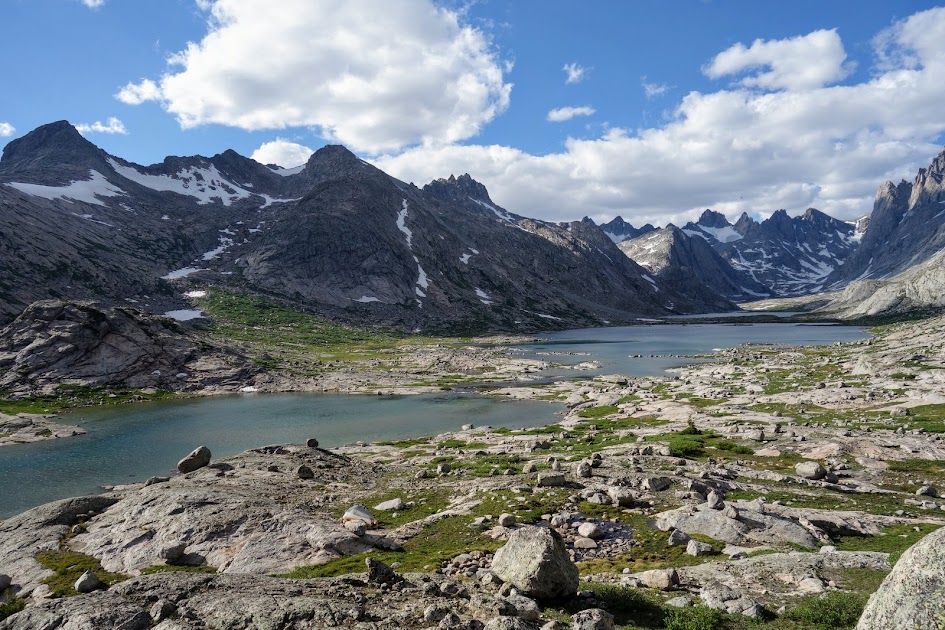 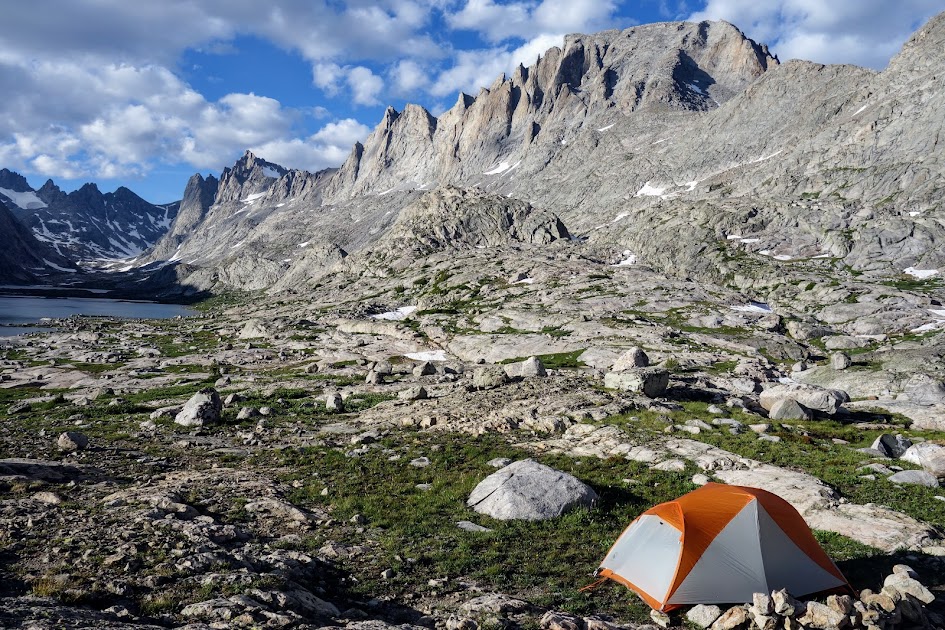 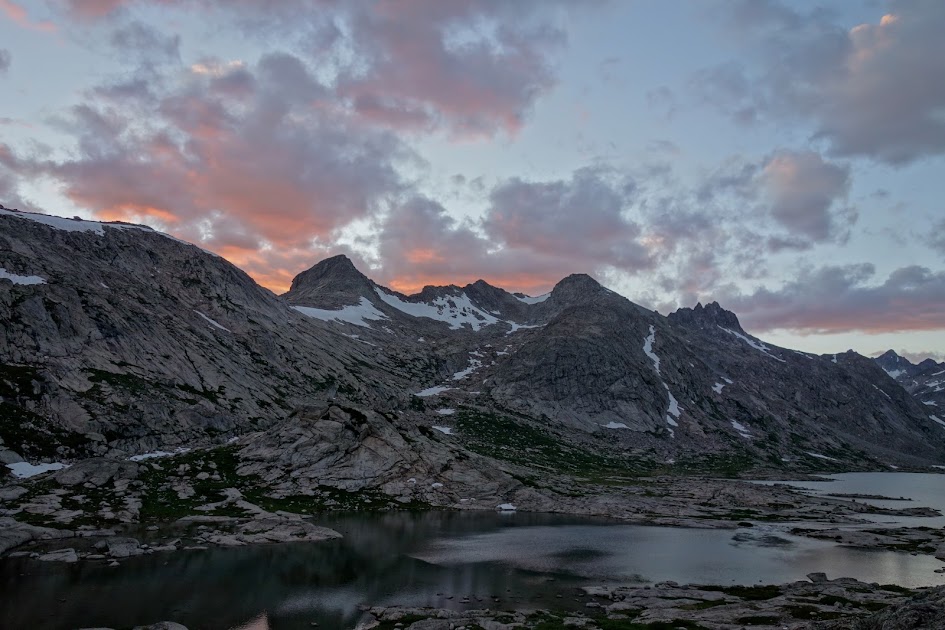 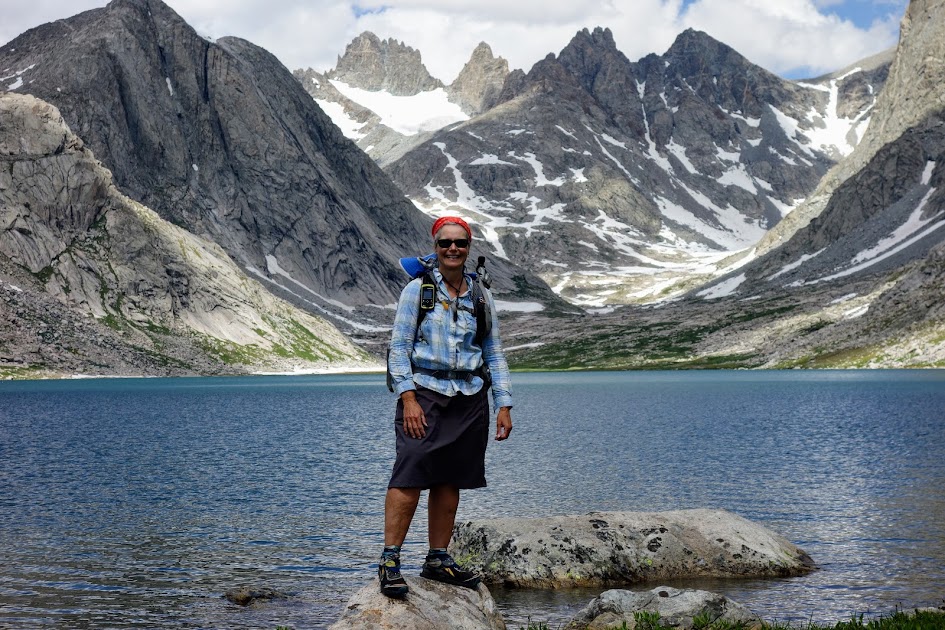